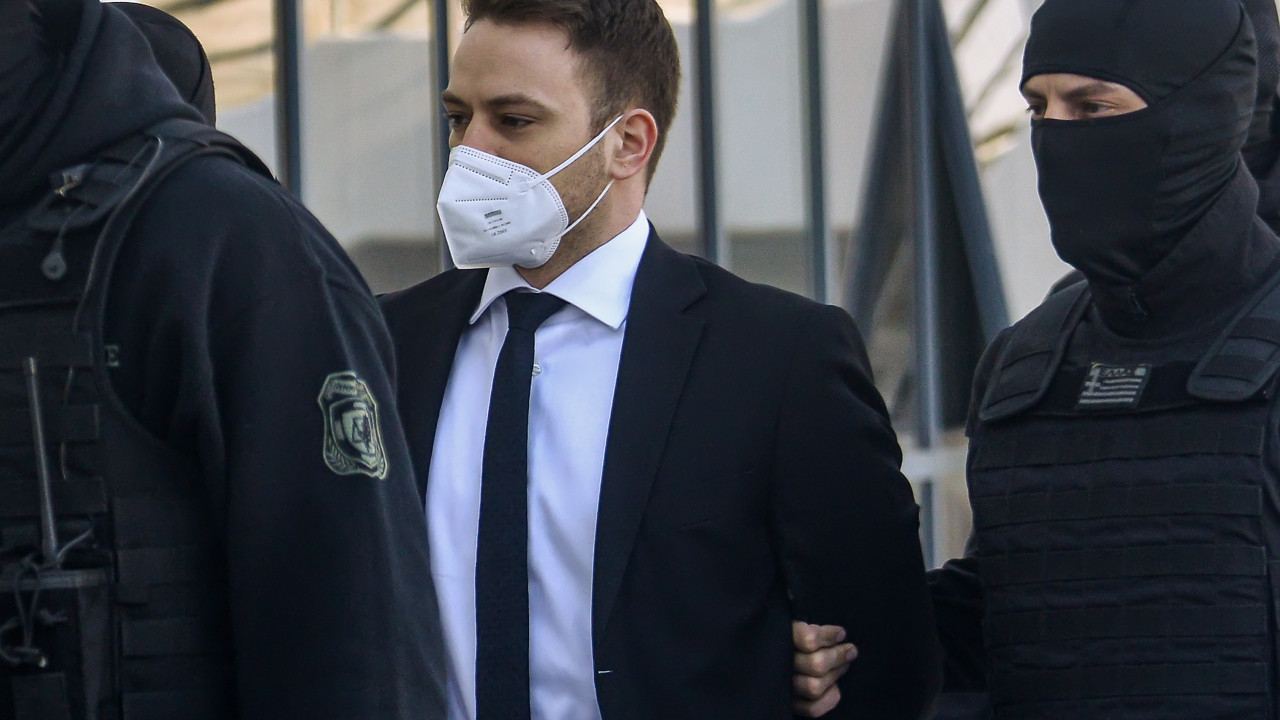 Caroline’s father: ‘He killed her because of his drug involvement’

For a case drug trafficking who is “hiding” behind the murder of his daughter by Babis Anagnostopoulos, said the father of Caroline Crouchs, speaking to ANT1.

In fact, as he claimed, Babis Anagnostopoulos has admitted his act in a letter sent to him, which – as he said – his mother can also confirm.

This was a job for which he would be paid a lot of money. I received a letter from Babi who explained to me what happened. Babis was very dumb. When he did instead of keeping his mouth shut, he told Caroline. Caroline was a very honest person and said she wanted nothing to do with it and that if he continued to deal drugs she would leave for the Philippines.

So he told the drug gang people that he couldn’t do it. They asked him why and he replied, I told you how stupid he is. He told them that “I told my wife and she said she was going to leave me.” Then they told him that “you can’t tell your wife, you have to keep it a secret.” “If he leaves me it will be fine” he said. “If she leaves you she will go away but she will still know and one day she will talk so we have to get rid of her,” they said.

He said “you can’t do that”. So in the end he killed her himself. That was the only reason he killed her. Because he believed that if he didn’t do it, the people in the gang would kill Caroline. Babis told me, he wrote me a letter. And he told his mother too. If you talk to his mother she will confirm it.

What would be the point of him mentioning it at trial. This man was tried for premeditated murder and received the maximum sentence. That’s where the story ends for me.”