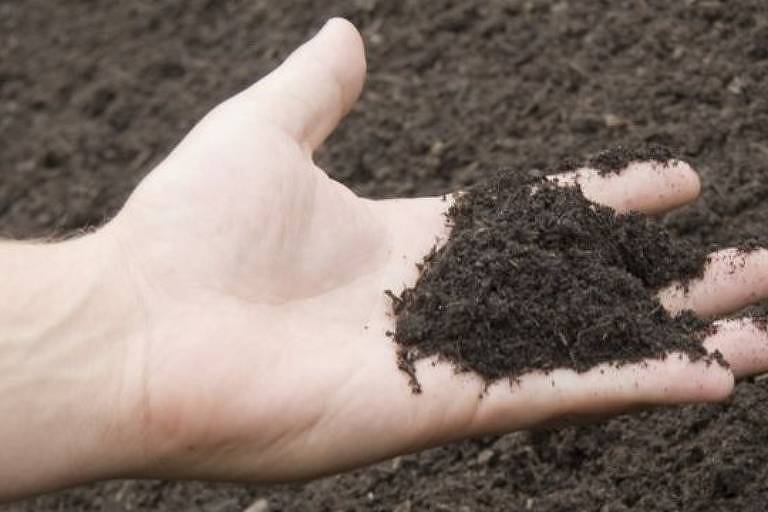 New York has become the latest US state to authorize human composting. With this, people can have their bodies transformed into organic compost for fertilizer —which is seen as a sustainable alternative to burial or cremation.

Also known as “natural organic reduction,” the practice involves letting the body decompose over several weeks in a closed compartment. In 2019, Washington was the first US state to legalize the procedure. Colorado, Oregon, Vermont and California followed suit.

New York is, therefore, the sixth American jurisdiction to allow human composting, after the governor of the state, the Democrat Kathy Hochul, sanctioned the legislation last Saturday (31).

The procedure is carried out in special above-ground facilities. The body is placed inside a closed compartment with selected organic matter, such as wood chips, alfalfa and grass straw, and gradually decomposes under the action of microbes.

After a period of about a month —and a heating process to eliminate any contamination— the loved ones receive the resulting soil. The compost can be used to plant flowers, vegetables or trees.

An American company called Recompose claims that their service can save a ton of carbon compared to a traditional cremation or burial. Carbon dioxide emissions are one of the main factors contributing to climate change, because they trap the Earth’s heat in a phenomenon known as the greenhouse effect.

Traditional burials, which involve a coffin, also consume wood, earth and other natural resources. Advocates of human composting argue that not only is it a more sustainable option, but also more practical in cities where land designated for cemeteries is limited.

New York’s approval of the procedure was “a big step toward affordable green death nationwide,” a Washington-based provider of the service, Return Home, told the New York Post.

But for some people, there are ethical questions about what happens to the composted soil. Catholic bishops in New York opposed the legislation, arguing that human bodies should not be treated as “household waste”.

Concerns have also been raised regarding the cost of composting. But company Recompose — whose Seattle facility is one of the world’s first — says its $7,000 fee is comparable to the rate for competing options.

The average price of a funeral with burial in the US was $7,848 in 2021; and $6,971 for cremation, according to the National Association of Funeral Directors (NFDA).

Human composting is already legal across Sweden. And natural burials, in which the body is buried without a coffin or with a biodegradable coffin, are allowed in the UK.