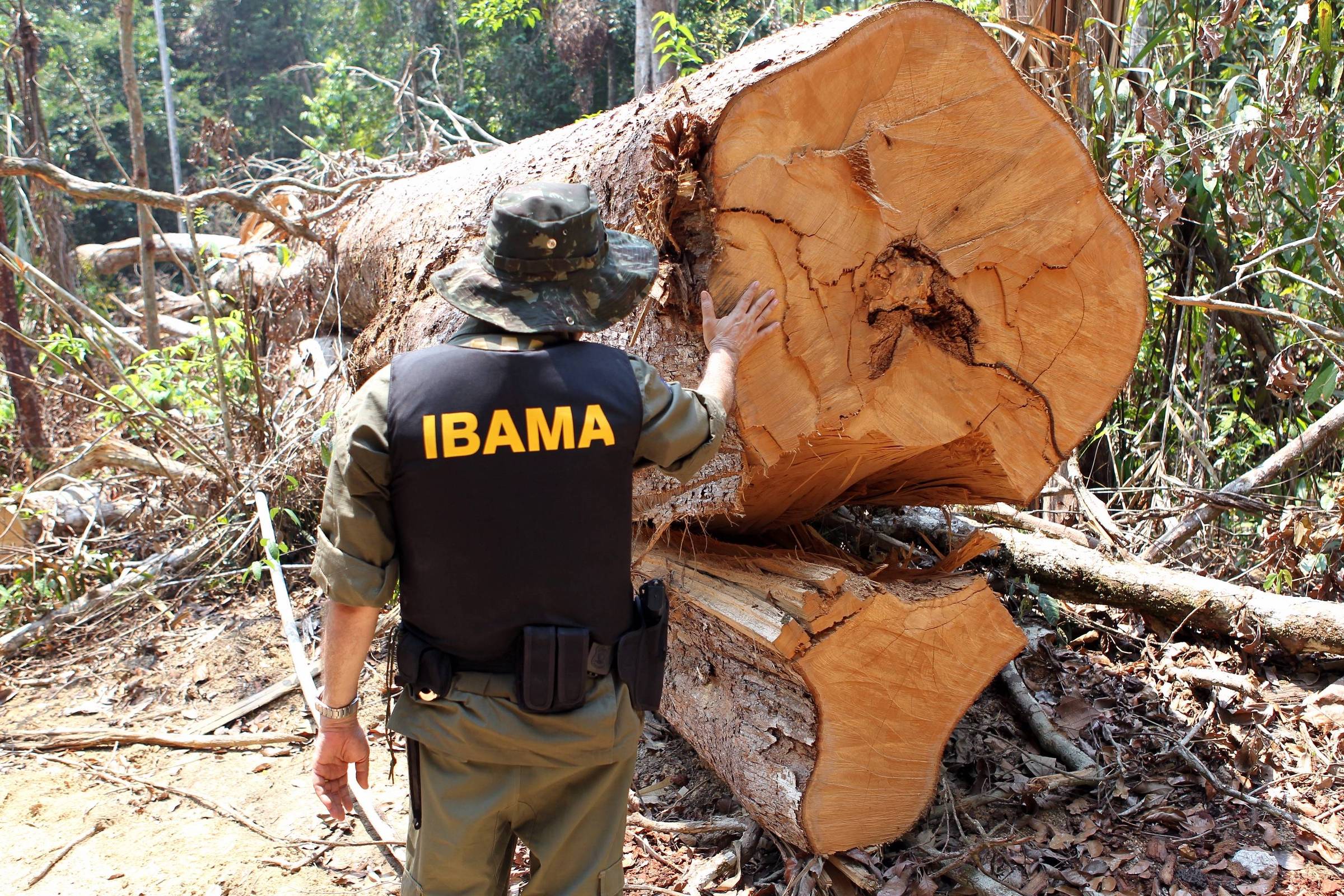 IBAMA points to risk of statute of limitations for 5,000 environmental infractions recorded during Bolsonaro’s administration

IBAMA (Brazilian Institute for the Environment and Renewable Natural Resources) points out in a report the risk of prescription of more than 5,000 notices of environmental infraction drawn up during the Jair Bolsonaro (PL) government.

The document from the Superintendence of Investigation of Environmental Infractions of Ibama, obtained by the sheetshows that the agency has not been able to process the infraction notices for submission to trial.

A further step, of environmental conciliation, was created in the Bolsonaro government as a way to weaken environmental inspection, a banner of the president since his days as a federal deputy.

The accumulation of cases has reached the point of causing a real risk of prescription – when there can be no more punishment, due to the loss of the deadline – of infraction notices drawn up in 2020, the second year of Bolsonaro’s term.

According to servers, the statute of limitations is three years, if there is no judgment or procedural acts that interrupt the period.

The risk of prescription is pointed out by Rodrigo Gonçalves Sabença, the superintendent of Environmental Infractions, himself, in a letter dated November 26, 2021. The document was sent to Ibama superintendents in the states.

IBAMA and the MMA (Ministry of the Environment) did not respond to questions in the report.

The paralysis and the risk of impunity for environmental infractions occur at a time of record deforestation in the Amazon and the cerrado.

In the period from August 2020 to July 2021, the Amazon lost 13,235 kmtwo of vegetation, according to official data from Prodes (Project for Monitoring Deforestation in the Legal Amazon by Satellite), from Inpe (National Institute for Space Research). The number represents a 22% increase from the previous cycle, and is the highest since 2006.

According to the document, the total number of infraction notices drawn up in 2020, plus 10% of existing liabilities, reaches 10,102 cases. These are the processes that need some kind of procedural instruction, so that the statute of limitations is interrupted.

The superintendent calculated that 27,276 acts were necessary for the investigation of the processes.

“From June to October, 5,096 procedural acts were produced, the equivalent of 1,887 processes. Maintaining the current pace of production, we will probably produce around 10,000 procedural acts, equivalent to 3,700 tax assessment proceedings”, quotes the official letter.

“That is, Ibama will be able to instruct only 40% of the records drawn up in 2020 plus 10% that were dealt with in the scope of conciliation. , continues the document of 26 November.

Thus, in relation to the total number of cases, the risk of prescription existed for 5,051 cases. GN-P, the area mentioned in the official letter, is the group that prepares and classifies the processes of investigation of environmental infractions.

The reality of Ibama in Pará, a state with the worst deforestation rates in the Amazon, corroborates the risk of lawsuits being prescribed.

Among the 27 units of the federation, Pará was the state with the highest target of necessary procedural acts, 3,000, as informed in the official letter from Ibama. The amount was higher than the forecast for the agency’s headquarters, in Brasília.

The document shows that, even so, only 20 processes were distributed in the superintendence between June and October 2021. The weekly distribution was suspended (as in Amazonas, Acre, Alagoas and Sergipe), and there was no definition of the potential for analysis of cases until May of this year.

IBAMA servers told the sheeton condition of anonymity, that the superintendent of the agency in Pará, Washington Luis Rodrigues, sent 10,000 cases to Brasília at once, without any dispatch, which increased the risk of massive prescription of the case.

A decree by Bolsonaro in 2019 instituted environmental conciliation hearings, where fines imposed by inspectors must be sent. Processes can be closed through solutions such as discounts for payment, installment payments or conversion of the fine into some environmental service.

A survey carried out by researchers from PUC-Rio (Pontifical Catholic University of Rio de Janeiro) and the NGO WWF-Brasil showed that 98% of the 1,154 infraction notices issued in the Amazon for illegal deforestation (between October 2019 and May 2021), for example, they were standing still, without conciliation. The study was released in December 2021.

Environmental conciliation is a legacy of Ricardo Salles’ management in MMA. He left the post of minister in June 2021.

A month earlier, Salles was the target of the Federal Police’s Akuanduba operation, which investigates suspected corruption and facilitation of smuggling in the shipment of illegal timber abroad.

The president of Ibama, Eduardo Fortunato Bim, an ally of Salles, was even removed from office for 90 days, by order of Minister Alexandre de Moraes, of the STF (Supreme Federal Court). Bim, at the end of the leave, returned to the position.

The PF operation focused on shipping wood extracted in Pará. An order by Bim, signed on February 25, 2020 (a Shrove Tuesday), waived the need for a wood export authorization. The STF determined the suspension of the effects of this order.

Ibama technicians interviewed by the PF stated that around 3,000 loads of wood from the Amazon in Pará were exported to several countries without authorization from the agency.

Facebook
Twitter
Pinterest
WhatsApp
Previous article
Apollon Limassol is alive and watching the championship
Next article
War in Ukraine: How the US and Europe Arm Ukrainian Troops