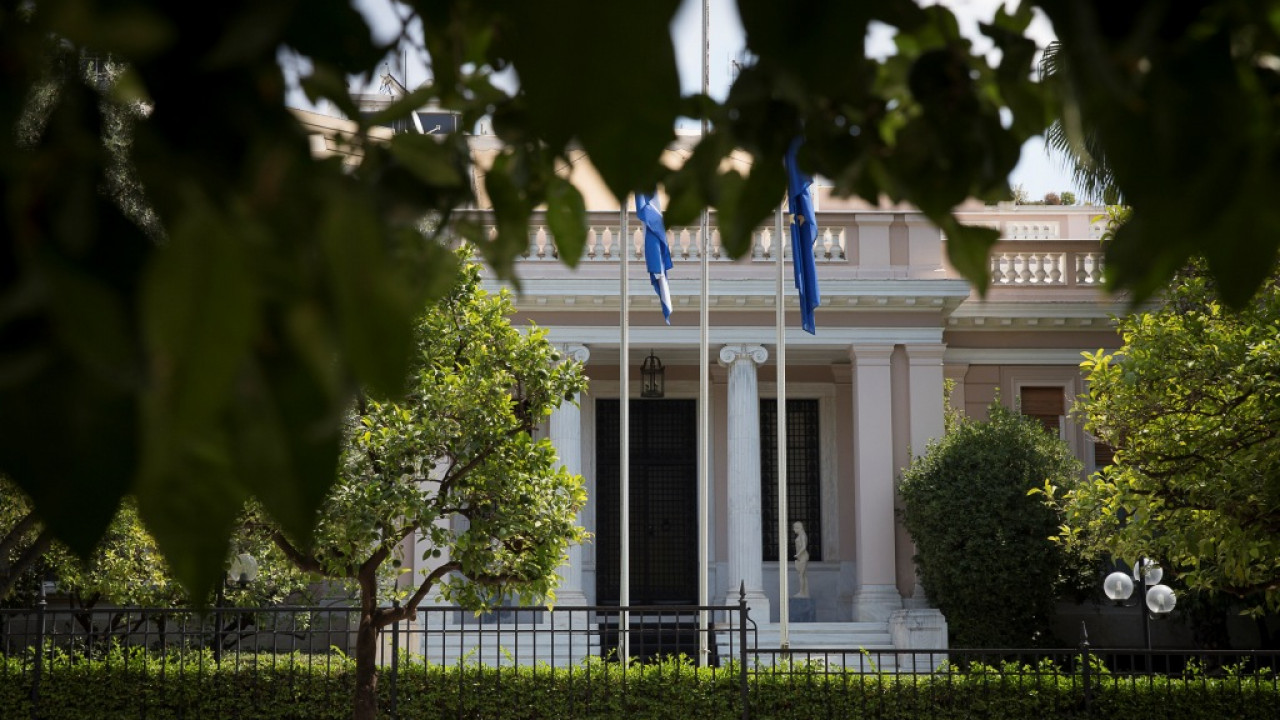 Maximos is looking for an antidote to toxicity

In the ruling party, there are also those voices that “more quietly” express concern, about the “bad scenes” that arise at the beginning of this long pre-election period and about the climate that is being created

Maybe the polls months ahead, based on the Prime Minister’s repeated statements that the elections will be held at the end of the spring of 2023, it is also possible that polls so far show the government having a “safe” lead over SYRIZA, but the toxic climate which tends to consolidate recently in the political life of the country, strongly worries the ruling faction and seems to change some of the components of the equation that would lead to normal conditions in the country in elections.

After the restoration, even more strongly and imperatively in the foreground, of the surveillance case, but also the recent revelations about deleted Grevena MP Andreas Patsis, one thing is taken for granted in Megaros Maximos, that the climate on the way to the polls, under the responsibility of the opposition and mainly SYRIZA, will not be the intended one but highly toxic and extreme, as Koumoundourou considers it her privileged field there. For this reason, the possibility of revising the pre-election tactics and strategy of the ND is being considered, as it is estimated that Koumoundourou and Alexis Tsipras they will take advantage of this climate, attempting not only to maintain it but also to “inflame” it throughout the long pre-election period, cultivating scandal, “fake news” and false promises.

This, however, as a government agent commented, does not mean that the government will change “course” and in the essence of its policy, in the midst of a difficult geopolitical period and in view of a difficult energy winter for the whole of Europe, for which the Maximos Palace has has already taken those measures that shield and will shield for as long as necessary the citizens from the consequences, but also the Greek economy so that there are no deviations from the goals that have been set.

This new perspective, which seems to be taking shape in the Maximos Palace, is not expected to change the constitutional timetable of the elections at the end of the four-year period, commented the same person, and by extension the planning of the government which has a horizon until late spring 2023.

Nevertheless, in the party there are also those voices that “more quietly” express a concern, for the “misdeeds” that arise at the beginning of this long pre-election period and for the climate that is created, with the “instigation” of SYRIZA, immediately asking for the “antidote” to prevent toxicity from spreading…