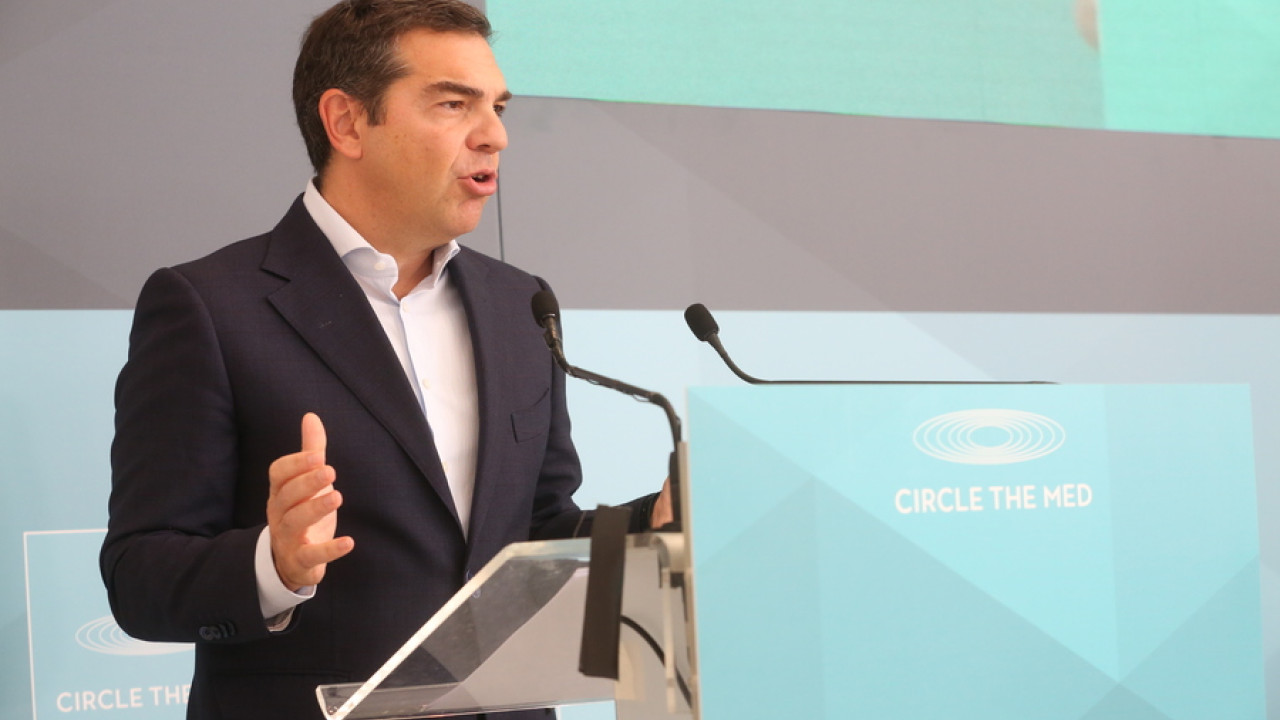 “After drowning society in precision, they are asking for a second term to finish off the weak and the middle class,” said the SYRIZA president

The Executive Office met together today and Political Planning Committee of SYRIZA, under the chairmanship of Alexis Tsipras. The subject of the meeting was the party’s electoral readiness, with Mr. Tsipras recommending the acceleration of the procedures for announcing the candidates for the upcoming elections, as well as the SYRIZA electoral program.

Alexis Tsipras in his introduction emphasized, among other things:

“Mr. Mitsotakis is hiding from the Parliament because he is guilty of the unprecedented Constitutional perversion he coordinated and implemented by monitoring either with the illegal software or with legal attachments, not only politicians and journalists, but even judges, prosecutors, the chief of police and critical government officials.

As a culprit, he has no answers and that is why he is hiding. And at the same time, he plans his escape through the announcement of elections before the chain of revelations begins to close.

It won’t surprise anyone. The opposite would be news if he tried to keep his word and exhaust the four-year period. It is now brighter than the sun that he can no longer stand. How long will he hide from Parliament?

After all, it could not stand in any serious European country. He would have resigned already. In any case, if he “smells elections”, society smells hope for change.

After drowning society in pan-European accuracy records, exacerbating the energy crisis with their neoliberal choices, looting the public coffers and leaving the first home of people in the north to all sorts of “Patsis”, now they are talking about a second term to finish off the weak and the middle class.

The Greek people there crisis and will provide a solution. Appealing to the popular verdict will not be a surprise, it will be redemption.

We are ready and must in the next period accelerate our processes for the selection of nominations and for the electoral program”.