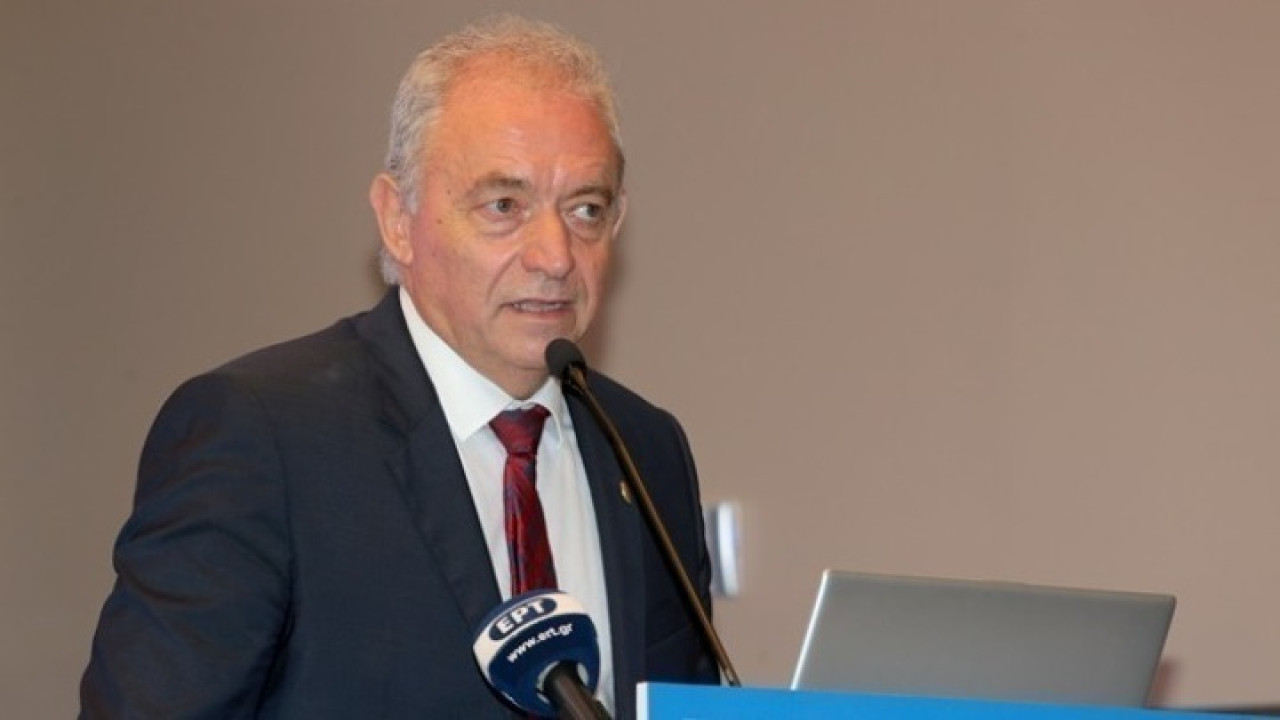 “The eastern Corinthian gulf is a natural laboratory, it has high seismicity and it is next after the 40 years that the region has had an earthquake, that it is ripe for a large enough earthquake” argues Efthymios Lekkas

The president of the Anti-Seismic Planning and Protection Organization Efthymios Lekkas confirmed what the director of the Geodynamic Institute of Athens, Akis Tselentis, said today in the First Program regarding a possible major earthquake in Alkyonides.

“Yes, really the Corinthian Gulf and especially the eastern Corinthian Gulf is a natural laboratory, it has high seismicity and it is next after the 40 years that the region has had an earthquake, that it is ripe for a big enough earthquake.” However, he did not commit to giving a possible time of its manifestation.

As he clarified we have no certain indications of the time of its manifestation whether it will be five or three years. “However, at some point in the near future the Corinthian will be activated. Unfortunately, on a global level, we cannot determine the time of earthquakes, nor to a large extent the location of a large earthquake.”

Commenting whether we are ready for such a phenomenon and if the houses, the apartment buildings, the structures will endure, he answered: “I dare say that they will endure. We are in a much better situation than we were in 1981. I should note that in 1984-86 the anti-earthquake regulation was made, which is one of the best regulations in the world and this is essentially due to the efforts of the Greek scientific community, engineers and of geoscientists, of course under the supervision of the Earthquake Planning and Protection Organization. We are dealing with a very good anti-seismic regulation and the constructions essentially, a large percentage, are invulnerable in relation to the earthquake of 6 degrees. Of course, there are also old constructions which are vulnerable and we must actually turn our attention to them.”

Asked about what Professor Tselentis said, “We have also installed radon detection stations. Radon is a gas that comes out before big earthquakes, and we think we’ll see if something can be done in time,” he answered

“The release of radon into the atmosphere is a pre-earthquake methodology, which is applied all over the world. Of course, radon is constantly released into the atmosphere from large fissures. When we have variation of this release rate exposure, we suspect what it might mean and be associated with a seismic activity. But we are not always sure. I don’t know at the moment whether it exists or not, because it is a matter of research that each of us scientists conducts in each region. However, in any case, what we finally decided in the Greek area is for the Earthquake Risk Assessment Committee to analyze all these issues, all these forecasts with the aim of correctly informing the State, a state that has laid the foundations for the further anti-seismic shielding of the Greek area.”

We have no historical earthquakes in this area. In the 1970s and 1980s, it was considered the most earthquake-free region of the country. We should not confuse this area, which is in central-southern Evia with the area of ​​southern Evia where there is increased seismicity or further north towards the North Aegean where we have the Anatolian fault.

Regarding whether the earthquake in Turkey can cause tension here in Greece, or activate some faults, he answered: