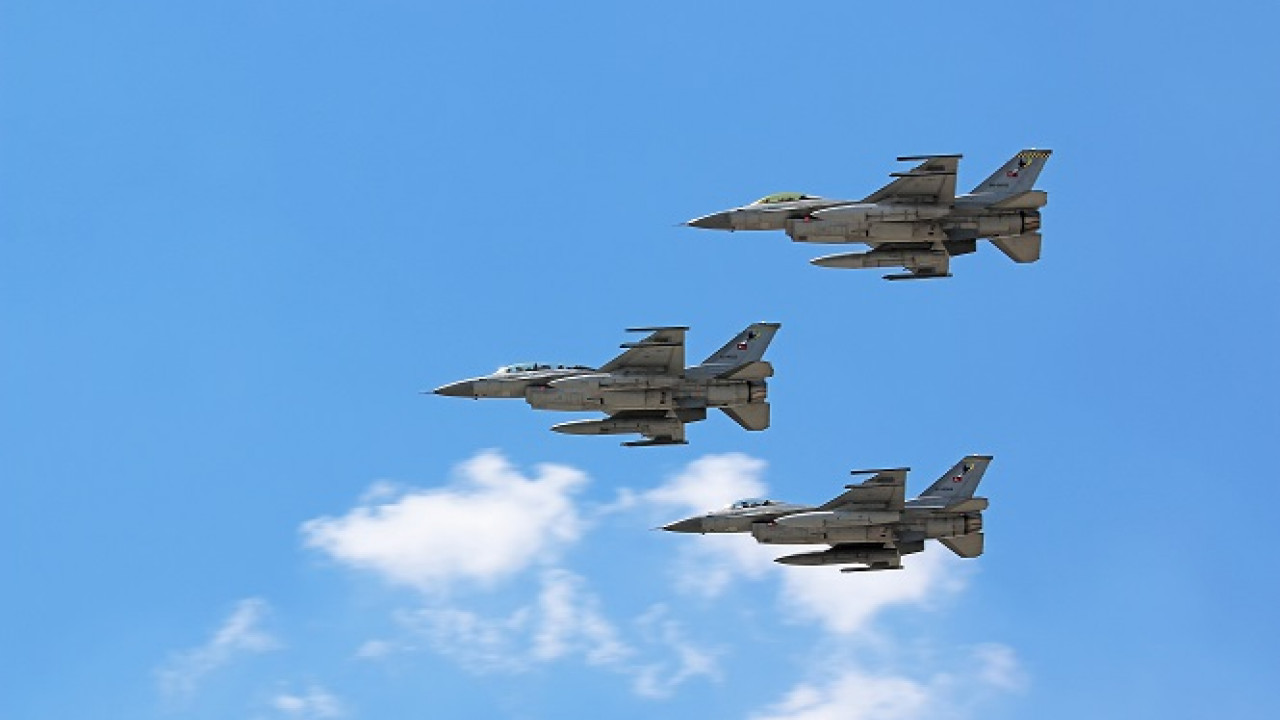 In the “game” of escalation and tensions, Turkey continues to involve the transitional government of Libya, with whom they have been in an “open line” since the signing of the illegal Turkish-Libyan memorandum.

Even if Ankara and Tripoli coordinately attempt to “hit” Athens continuing together to deal with challenges and threats, they fall against the wall of Greek preparedness based solely on the rules of International Law and the Law of the Sea and make Greece a reliable ally and partner as well as a guarantor of stability and security in the wider Eastern Mediterranean region .

The repeated attempts of Turkey’s political leadership to put pressure on Athens with threats and bluster about an “overnight” invasion and the Turkish claims for the demilitarization of Greek islands, continue to be rejected with sobriety and sound arguments from the Greek side. With a statement issued by the Greek Ministry of Foreign Affairs, it clarified for the umpteenth time clearly and strictly that “The questioning of the sovereignty of the Greek islands and the increase in tension in the Aegean, through threats of war, have been condemned in their entirety by the International Community. Greece, respecting International Law and the Law of the Sea, once again rejects in its entirety the Turkish unilateral complaints and characterizes the repeated threats of war as completely unacceptable”.

In the “game” of escalation and tensions, Turkey continues to involve the transitional government of Libya, with whom they are anyway in “open line” since the signing of the illegal Turkish-Libyan memorandum, as well as the agreement that followed in October on the exploitation of hydrocarbons, raising the reactions of the international community and its rejection by the UN Security Council.

Nevertheless, in the path set by Ankara, the foreign minister of the outgoing government based in Tripoli, Naila Mangos, stated that Greece is taking advantage of the Libyan crisis and is imposing a fait accompli on the definition of the Libyan-Greece maritime border, attempting to challenge Greek sovereign rights south of Crete. “Greece has signed contracts for oil and gas exploration in an area disputed between us,” the foreign minister of the transitional government of Abdulhamid Dbeibacondemning Greece’s behavior and warning of consequences.

And while Ankara and Tripoli are attempting a joint step with threats and fake news against Athens, Greece once again found the USA on its side, on the one hand with the warning of Congress to Turkey to stop overflights over Greece, on the other with the strong and continued support of the senator Bob Menendez who once again hits the brakes on the Turkish F16s.

“We believe that NATO allies should not conduct unauthorized overflights over the airspace of other NATO allies,” reads the text of the US defense budget, from which, although Chris Pope’s amendment that placed conditions on the sale and upgrade of American weapons was removed F-16 for Turkey, Bob Menendez dashed Turkish hopes again. Specifically, with his post on Twitter, he states that “Contrary to some claims, the budget is not a victory for Turkey […] I’ll say it again. As chairman of the foreign affairs committee, I will not approve F-16s for Turkey until Erdogan stops his abuses throughout the region.”

Ankara had been quick to welcome the removal of the amendments, with Ibrahim Kalin relaying Ankara’s expectations to US National Security Adviser Jake Sullivan, although even Mevlut Cavusoglu concedes that final approval of any decision remains in the hands of Congress . “In the last meeting of our President with Biden, in Bali, Biden had said that the American government fully supports the F-16 issue. Of course, the role of Congress is important. The role of Congress should be positive,” said the Turkish Foreign Minister.

Facebook
Twitter
Pinterest
WhatsApp
Previous article
Portugal: Heavy rain and flooding in Lisbon – one dead
Next article
Fire at 16-year-old Roma: Another night of incidents in western Attica – They burned shops, set fire to a bus