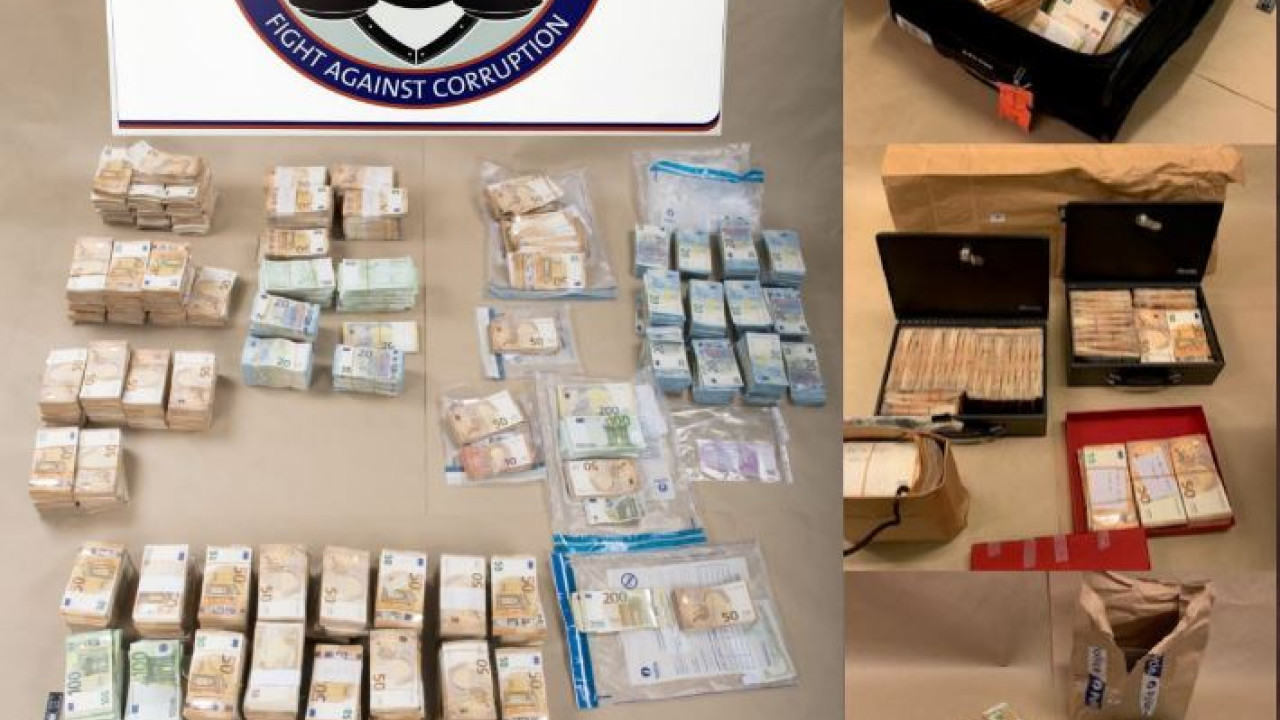 Qatargate: These are the suitcases with the money found in Kaili and Pancheri – New photos of the Belgian Authorities

New photos of the suitcases, in which the money was found, as part of the investigations, were published today by the Belgian police on their Twitter account.

According to a Belgian newspaper report L’Echo, the banknotes found during the investigations can give a big boost to solving the Qatargate case.

According to information from the newspaper, which the prosecution neither comments on nor denies, a large part of banknotes from 1.5 million euros found in the searches are new, wrapped in plastic film and recently issued.

Some of these notes were printed in Belgium, while the rest are still being examined.

This is an important piece of evidence, notes L’Echo, which could give impetus to the investigations.

Knowing where they were printed, it will be easy to find the bank from which the bundles were withdrawn, and therefore the bank account and identity of the person who made the withdrawal.

At the same time, the fingerprints from the banknotes will be analyzed and compared with those of the defendants or other persons questioned. But, as noted by the Belgian media, this process will take several weeks.

Facebook
Twitter
Pinterest
WhatsApp
Previous article
When is the Christmas Gift paid to private sector workers?
Next article
Pro-quota holders will be able to use FGTS to deduct up to six overdue installments of their own homes