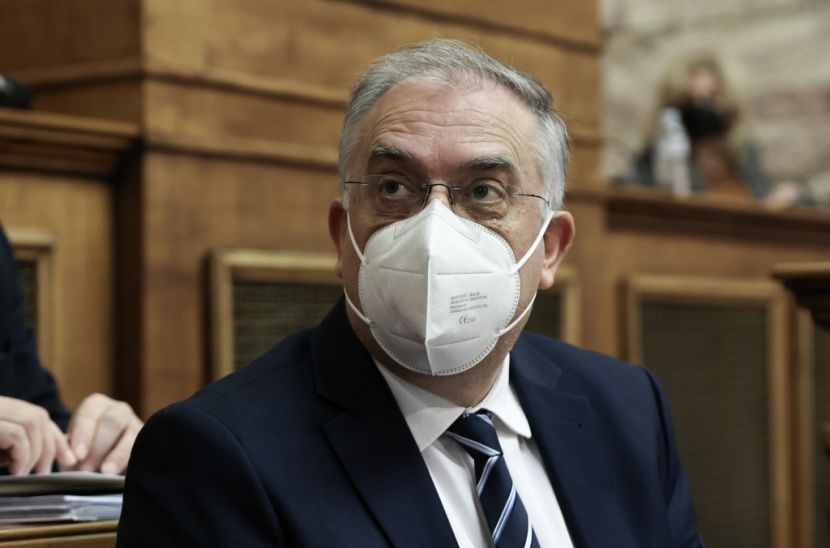 Theodorikakos: He informed K.O. of New Democracy on security issues

The expansion of the EL.AS surprise operations, except in Attica and in other areas of the country where there is increased crime, increase of police forces in tourist destinations and a number of issues, actions and plans related to securitysaid among others the Minister of Civil Protection Takis Theodorikakos in Parliamentary group of New Democracy which he informed today on matters within his competence.

In meeting held in the form of teleconferencing in room of Senate of Parliament Deputy Minister Eleftherios Oikonomou and Secretary General of Public Order Konstantinos Tsouvalas participated.

As it became known from civil protection MinistryMr. Theodorikakos referred to the actions of the ministry that are underway in the last period of time, based on the doctrine “Security for all, Security everywhere”, which is a commitment of the government and Prime Minister Kyriakos Mitsotakis.

The Minister emphasized the enhancement of policing at neighborhoods but also throughout Greece, in the effective treatment of crime and its new modern forms but also in the human profile of the Greek Police, as he characteristically said.

He also quoted facts that show the reduction of crime in many parts of the country, an average of 30%, while a special section in informing the New Democracy MPs were the reform initiatives of the ministry and the resolution of long-standing demands of the police.

Specifically, he talked about continuing education of police officersthe digitization of services of the Greek police and the release of significant forces from bureaucratic ailments, the upgrading of police training, domestic violence offices, legislative interventions and operations to curb hooliganism, OPPIs that will enhance security at universities, and the renewal of police equipment.