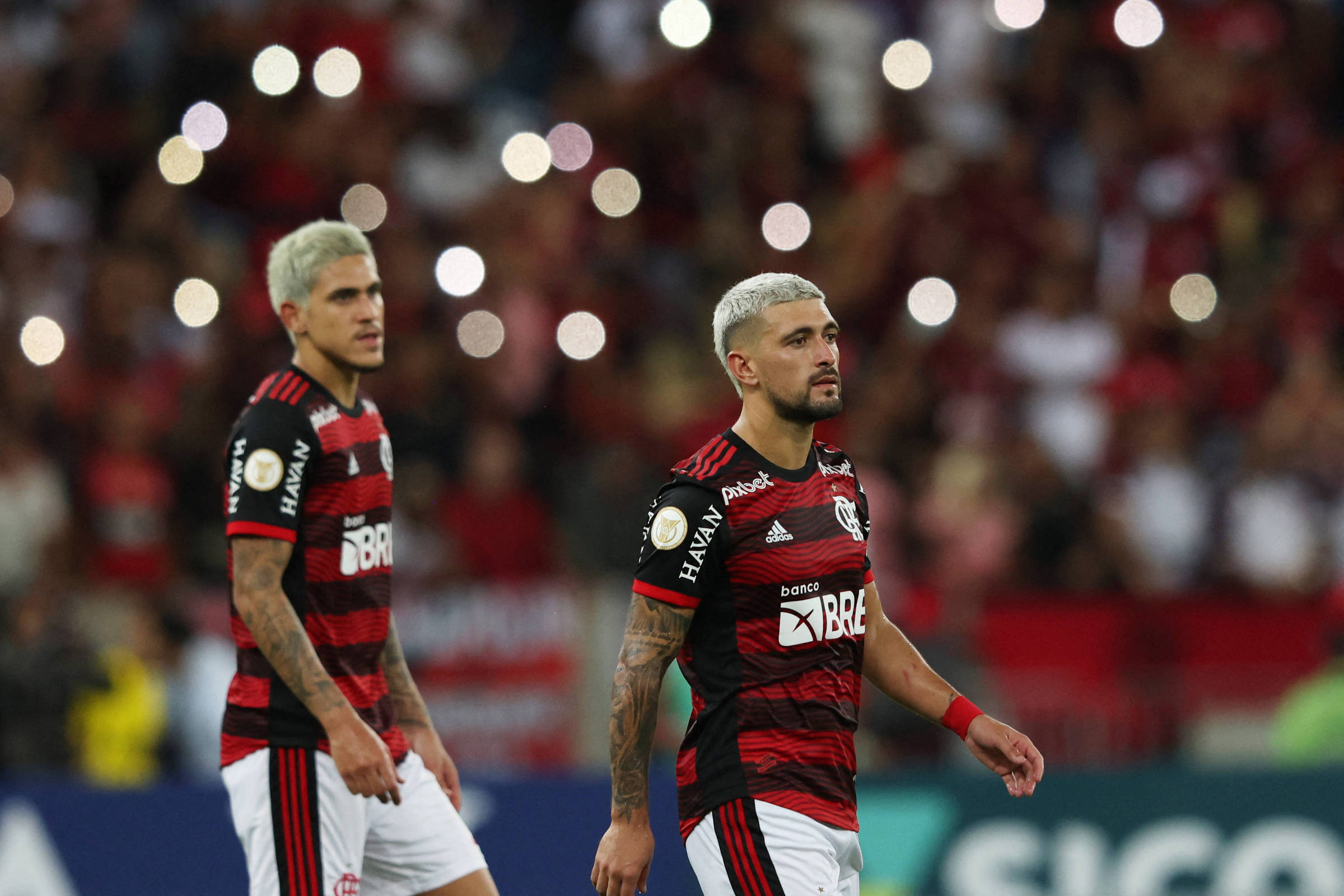 Opinion – Juca Kfouri: Interruption of the Brazilian for the team to play cheers up and doesn’t solve it

So the Brazilian team will play this Friday (23) against Ghana and the following Tuesday (27) against Tunisia, both games in France, in Le Havre and Paris, respectively.

That’s what we have, because making friendlies against Europeans seems like an insurmountable challenge.

At this point in the season, few fans are worried about the fate of the Canadian team, and the four biggest fans in the country want to know about their teams, involved in the most varied decisions.

Flamengo’s focused on the Copa do Brasil and Libertadores, against Corinthians, in two games on October 12 and 19, the second at Maracanã, and against Athletico Paranaense, in Guayaquil, Ecuador, on October 29.

Corinthians worried about the Copa do Brasil and a direct spot in the continental tournament via Brasileiro.

São Paulo also have two focuses: staying away from the relegation zone, which is well underway at this point, and being two-time champions of the Copa Sudamericana, in Córdoba, Argentina, against Ecuadorian Independiente del Valle, on the 1st. of October.

The Palmeiras, on the other hand, excluded from the World Cup to general surprise, but with the understanding of their people, walks imposingly to win another Brazilian Championship, guaranteeing the maintenance of the virtuous circle of recent years.

Among these giants, the eye of the Hurricane is also in Guayaquil, looking to play a nice trick on Flamengo and definitely enter the list of the biggest clubs in the country, which may not happen now, but it will only be a matter of time.

All this to say, in this quick review without news about some of the teams involved with more hectic days, to what extent the civilized stop of the Brazilian Championship will interfere in their lives immediately.

Corinthians, São Paulo, Palmeiras and Athletico are grateful for the days of rest and, above all, training to hit their teams and recover injured players —Maycon, from alvinegro, is the most glaring case.

With the exception of goalkeeper Weverton and defender Gustavo Gómez, at Palmeiras, as well as Canobbio, at Athletico, and Balbuena and Bruno Méndez, at Corinthians, none of the four suffered serious damage to the players called up for the FIFA dates.

Flamengo, yes, chipped, with six called up: Vidal and Pulgar, for Chile, Éverton Ribeiro and Pedro, for Brazil, and Arrascaeta and Varela, for Uruguay.

In other words, not only will fundamental players wear out, but the slack of others will be of little use to fine-tune their chemistry.

And why is the national championship parade still far from being as it should be?

Not only because there will be games on the 25th (São Paulo x Avaí) and on the 27th (Santos x Athletico) but because on the 28th all the other 16 teams enter the field.

Remember, the national team plays in Paris on the 27th…

In good Portuguese: the parade is something for Brazilians to see, because that previous expression, the one that involved the English, fell into disuse after the shame we all went through with the presence of the sociopath and his followers in London for the funeral of Queen Elizabeth.

What happened for English to see exposed us to shame greater than 7 to 1.

The next president of Brazil, in his inaugural address, on January 1 of next year, will necessarily have to apologize to the world for the last four years.

To say that we are not, for the most part, what was seen on the banks of the Thames.