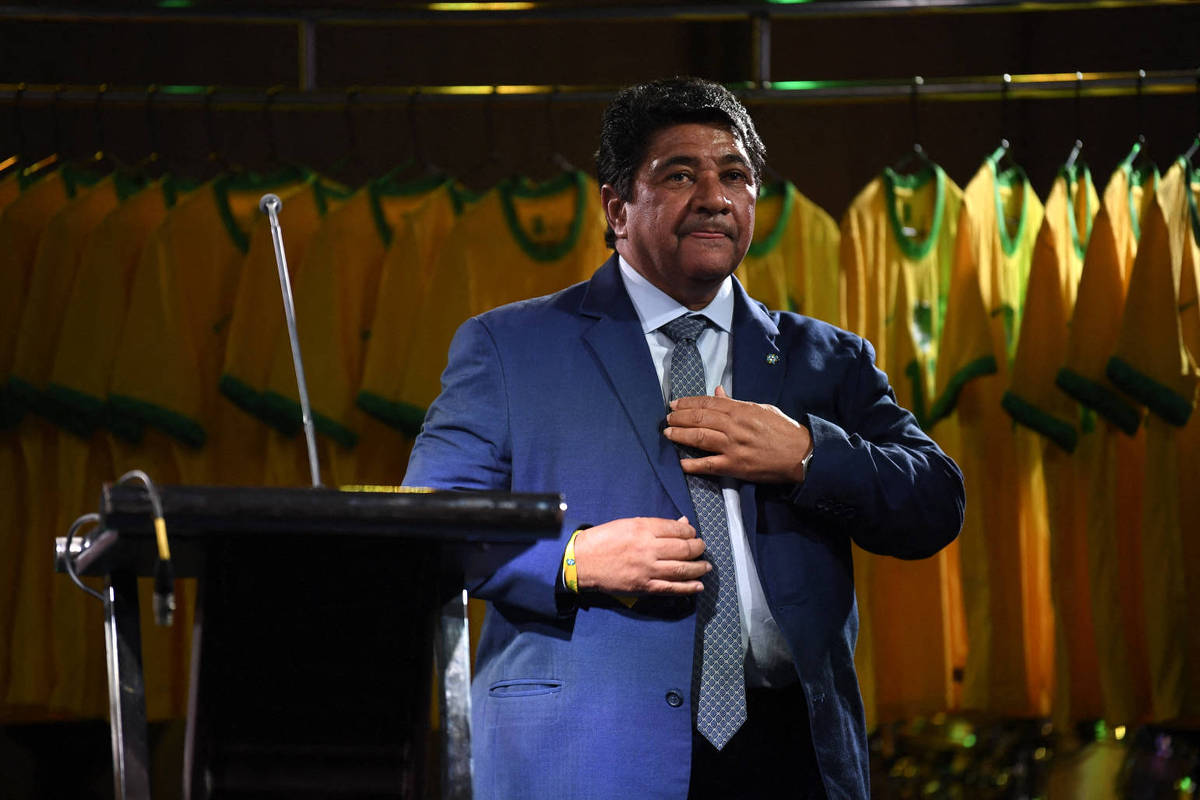 Opinion – PVC: Decision on the national team coach needs to be mature, not on impulse

The president of the CBF, Ednaldo Rodrigues, did not like that Tite had publicly announced that he would leave the national team after the World Cup. He understands that, in any position, the notice of departure must be made to the person in charge, before being externalised.

It is true that the entity went through a huge power vacuum between the departure of Rogério Caboclo, due to sexual and moral harassment, and the inauguration of its new representative. Tite warned public opinion in February. Ednaldo only won the election in March.

But Tite unintentionally produced a series of precocious speculations. As Fernando Henrique Cardoso did in relation to the presidential election, he expressed his democratic desire. He said he prefers that the next national team coach be Brazilian and said he does not intend to interfere in the selection.

It’s the liturgy of office – or something like that.

It is as clear that Abel Ferreira does the best job in clubs as it is the wisdom that the CBF will only decide at the last minute, according to the supposed desire of the streets.

In football, as in life, we love charismatic leaders and populist decisions, opening unfinished works and temporarily lowering prices in politics, being impressed by recent achievements rather than betting on long-term knowledge on the ball.

If the biggest deficit in this country is education, it is natural that theory is the weak point of coaches here. If the President of the Republic refers to the Círio de Nazaré with the letter S, as if it were from the Syrian colony, it is natural that lawyers, doctors and football coaches lack formal education.

Fernando Diniz is a great candidate for the best coach in Brazil in the future. Rogerio Ceni, too. Today, Diniz seems more a candidate for the selection than Rogério, due to Fluminense’s surprising campaign. On the program “Bem, Amigos”, when asked what he thinks about “position play”, he gave a short version, without taking any risks, after saying: “I’m more about practice than theory”.

That’s what we lack: concept. All the wisdom of Brazilian football is based on word of mouth. If you’ve seen Telê Santana and Zagallo train, you know how they did it. If you haven’t seen it, you won’t read it in any book. Unlike Portugal, Italy, France or Germany.

Information is the most modern thing in this world. Without it, you don’t even know where the computer’s on and off button is to write these lines.

And yet our best coach, Tite, says he doesn’t study languages, because it could lead to speculation about which country he might go to after the World Cup. No, Titus! The world speaks English, to communicate anywhere or at any job, even executives who live and do not intend to leave Brazil.

We still bet on sudden decisions. Dorival Junior is excellent. He could be the national team coach. The choice can’t just be for a rapture, for winning Libertadores and Copa do Brasil in two weeks. Just as Abel cannot be chosen for winning the championship with Palmeiras.

The decision needs to be mature, based on experience, intelligence, culture and respect. Not for the sake of a trophy, a cheerleading party.

Leonel Brizola said, in the presidential debates of 1989: “If you don’t want to vote for me, there are worthy people here”. Brizola’s no-nonsense, 33 years ago, today has to be ignorance. It is past time for Brazilian football to bet on knowledge and culture. Brazil, too.

Facebook
Twitter
Pinterest
WhatsApp
Previous article
They are looking for but cannot find a workforce in Rethymno
Next article
New Rape in Turkey by White House: Unusual and Extraordinary Threat to US Security