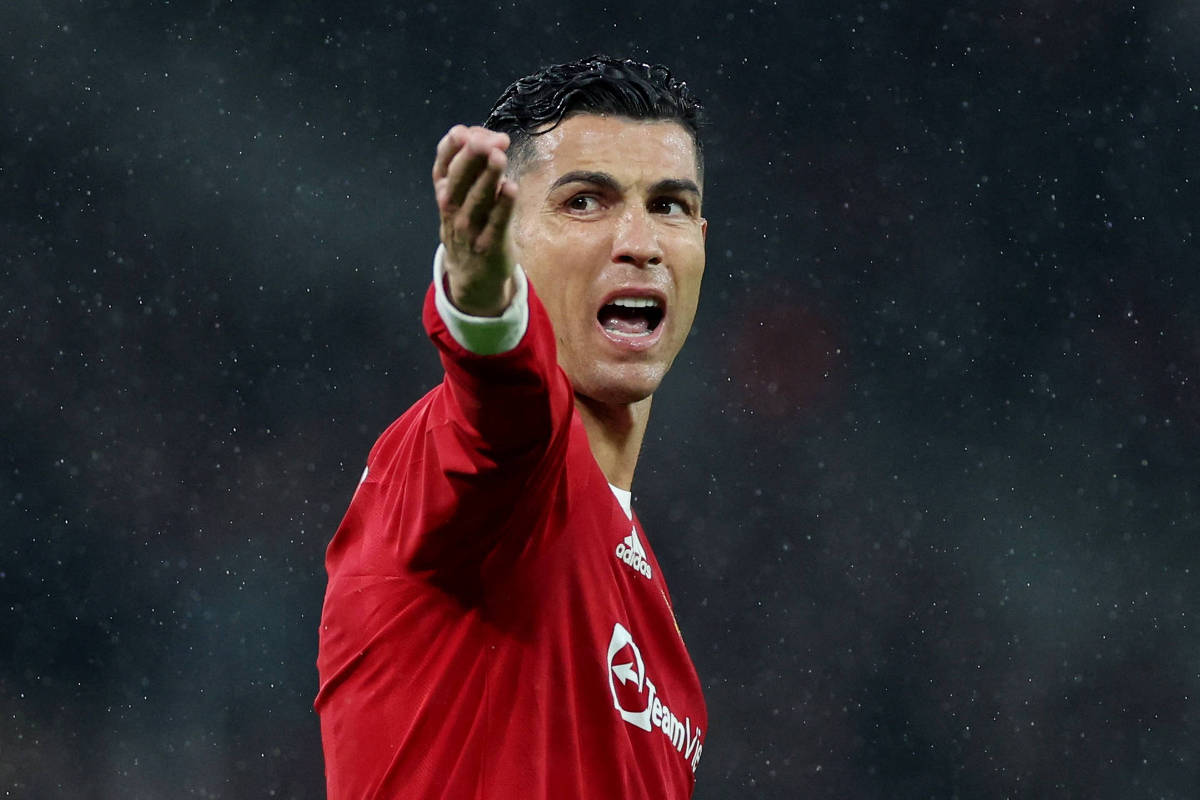 Cristiano Ronaldo is no longer a Manchester United player. The announcement was made this Tuesday afternoon (22) in an official note published on the club’s website and on twitter🇧🇷

According to United, the departure agreement was made in a mutual decision, with immediate effect. The Red Devils thanked the player for his two spells, in which he scored 145 goals in 346 games played, and wished the striker’s family well.

The note ends with the reinforcement that everyone at the club will remain focused on the progress of the team under Dutch coach Erik ten Hag, working together to achieve success on the pitch.

The club are grateful to him for his immense contribution during his two spells at Old Trafford, scoring 145 goals in 346 games played, and wish him and his family well in the future.

Everyone at Manchester United remains focused on continuing the progress of the team under Erik ten Hag and working together to deliver success on the pitch.

DISAGREEMENT WITH THE TECHNICIAN

The rift between the idol and United comes after Cristiano publicly criticized the club and its employees in an interview given to journalist Piers Morgan, in the United Kingdom.

Ronaldo accuses the club’s management of not believing the reason for his absence from the team’s pre-season: health problems of his daughter, Bella, who was three months old at the time. He also says the coach, Erik ten Hag, doesn’t respect him. CR7 was the top scorer for the Red Devils last season, but has been on the bench since the arrival of ten Hag.

In response to the note, the player confirmed the termination of the contract.

However, I feel the time is right to look for a new challenge. I wish the team every success for the rest of the season and beyond.

The Portuguese striker is with the squad of the Portuguese national team in preparation for the team’s debut, on Thursday (24th), against Ghana, at 1pm. In an interview on Monday, he said he “says what he wants”, referring to the controversy. On the same day, he became the first person to hit 500 million followers on Instagram.