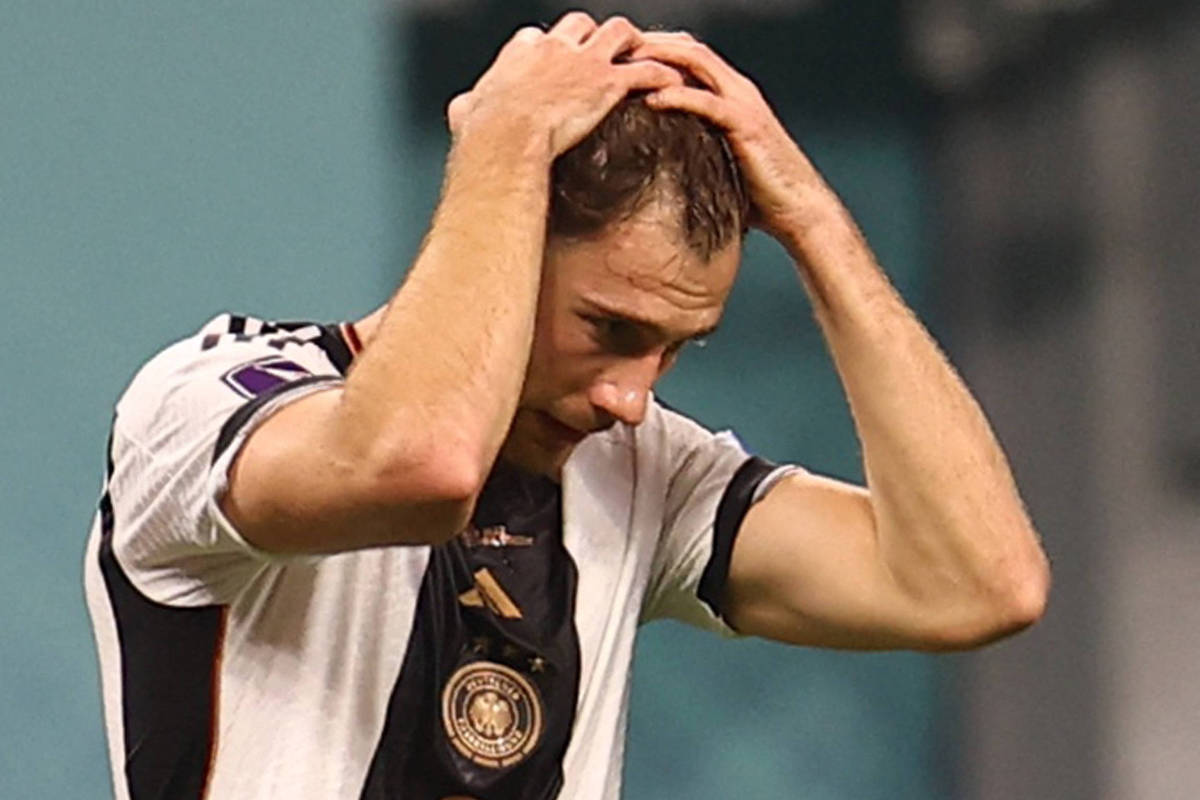 The Bild newspaper, one of Germany’s leading newspapers, highlighted the result as a “failure” as a headline on its website. It also said that the game brought back the “worst memories of 2018”.

At the World Cup in Russia, the German team entered the competition as one of the main favorites, defending the title four years earlier, in Brazil, where it ran over Felipão’s team by 7-1. of groups, with two defeats and one victory.

Kicker magazine also highlighted the defeat, saying that Germany again “fumbled” at the start of the World Cup.

The 1-0 victory over a weak Oman team, with very apathetic football, in a friendly held last week, was remembered as a bad omen for the Germans.