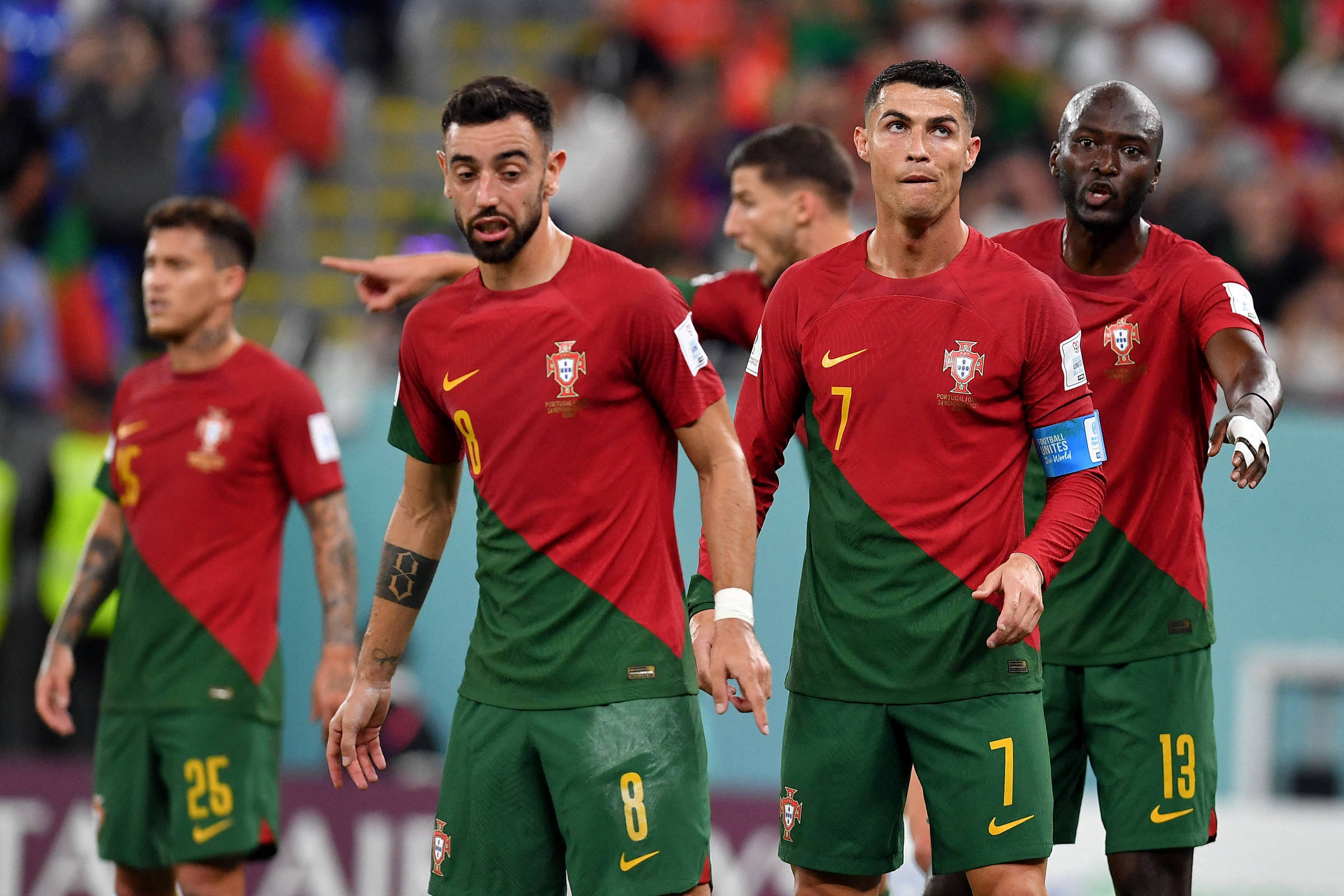 After the victory over Ghana by 3 to 2 this Thursday (24), for the group H of the World Cup, the Portuguese midfielder Bruno Fernandes, 28, asked in an interview that they continue to criticize Cristiano Ronaldo.

For him, his former Manchester United teammate is at his best when criticized.

“I think Cris likes to work under criticism from everyone. So I pray that you all continue because he does his best when you do,” said Bruno.

The experienced Portuguese star is going through the most troubled moment of his career. He terminated his contract with Manchester United, a club where he is an idol, after attacking the board and coach Erik ten Hag in an interview given to journalist Piers Morgan, in the United Kingdom.

In the interview after the victory, when receiving the award for the best of the match, Cristiano asked to close the subject.

“The chapter is already closed. The focus is unique and exclusive in Portugal, everything else is not important.”

Video of the presentation of the Portuguese national team that went viral shows Fernandes greeting the striker coldly. On social media, there was talk of a disagreement between them.

The midfielder denied it and told Sky Sports, a British sports broadcaster, that it was just a joke. Before and after the game, he also said that Cristiano is one of the players he admired as a child and that the opportunity to play with him is incredible.

Cristiano scored the first Portuguese goal against Ghana, from a penalty, and became the first player to score goals in five World Cups, surpassing Pelé and Messi. At the celebration, he was embraced by the Portuguese team, from starters to reserves.

The young striker Rafael Leão, 23, reinforced the leadership of Cristiano, 37, for the Portuguese squad.

“He is our leader, he is a person who supports us in good and bad times,” he said.

The promising player received a pass from Bruno Fernandes to score Portugal’s third.

João Félix, 23, scored the second goal in another assist by midfielder Fernandes. About scoring his first goal in Cups, the Atlético de Madrid player replied that his mother “must have given a shit”.

Portugal plays the next game of the group stage against Uruguay on Monday (28), at 4 pm, in group H.