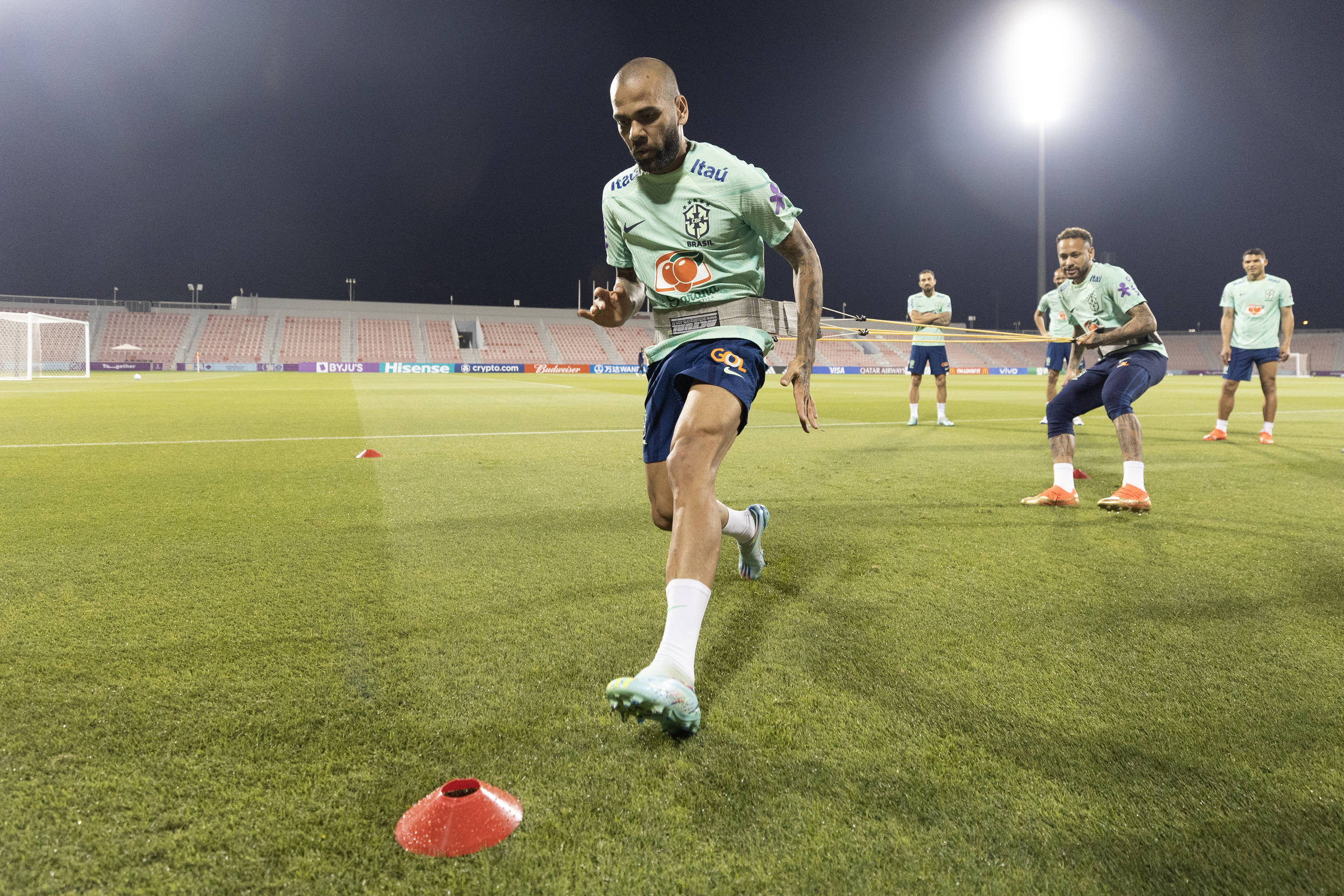 With the Brazilian team already qualified for the round of 16 of the World Cup in Qatar, coach Tite will spare a series of starters in the last game of the group stage against Cameroon, on Friday (2), at the Lusail stadium .

This Wednesday (30), the coach decided to hold a closed training session again, as has been the case with most of the activities of the Canadian team in Qatar, but he indicated that he has only three doubts regarding the formation he will send to the field.

The first of them is in midfield, with Fred and Bruno Guimarães vying for a spot. Further ahead, in the role of Neymar, the doubt is between Rodrygo and Everton Ribeiro. In the attack, Gabriel Jesus and Pedro fight for Richarlison’s post.

At the age of 39, when he plays in the match, Daniel Alves will become the oldest player to defend the Brazilian national team in a World Cup.

Before the game against Cameroon, Tite will do one more activity this Thursday (1st). On the eve of games, traditionally, coaches give interviews to journalists. Thus, the commander himself will be able to confirm the lineup.

In addition to sparing some players, Tite could no longer count on Neymar, Danilo and Alex Sandro, who are recovering from injuries.