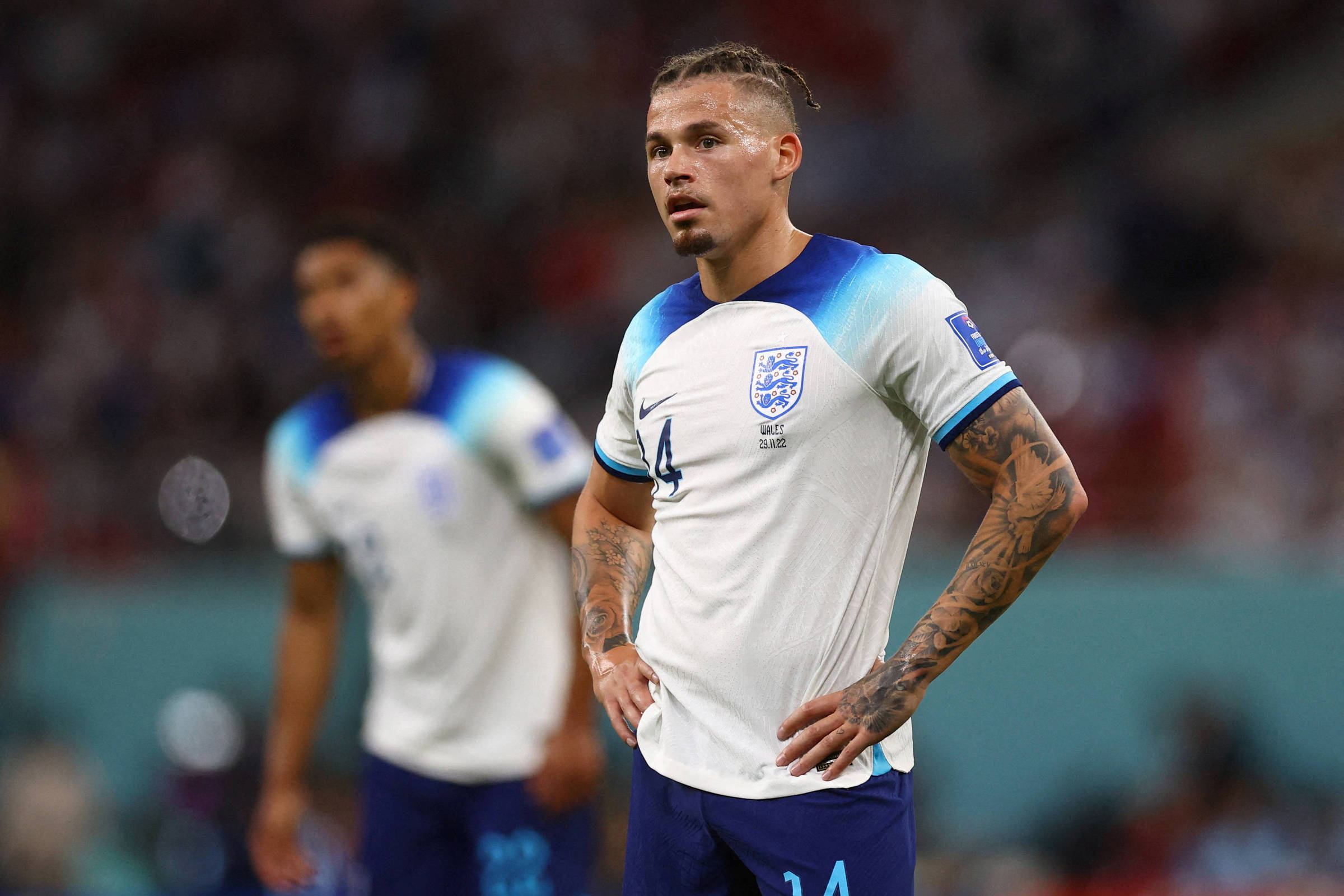 The World Is a Ball: Player returns from the World Cup fat and is removed by Manchester City’s Guardiola

A time of fraternization and expansion of friendship ties, the end of the year, with the Christmas and New Year’s Eve parties, is also a time to loosen the belt, as meetings with family, friends and acquaintances usually have a table with food and hearty drink.

It’s easy to gain a few pounds by enjoying the sweet and salty delicacies available, a chance for those who are very thin to get full-bodied, a challenging temptation for those who want to eliminate fat.

In football, there is a player who, if he likes to indulge in food and drinks, will have to control himself not to do so, at the risk of being (yet another) scolded by the boss.

Manchester City midfielder Kalvin Phillips has been excluded from Thursday’s match against Liverpool in the English League Cup for being overweight.

Rigid in the physical control of his athletes, coach Pep Guardiola, irritated by the fact, did not hesitate to remove Phillips, after scolding him, until he gets back on the scale without the pointer (or the electronic marker) exceeding the desired brand.

The player’s overweight was noticed after he presented himself to Man City in the return of the World Cup in Qatar, in which England fell in the quarterfinals against France.

An alternate in the English Team, Phillips only participated in two games (Wales, in the first phase, and Senegal, in the round of 16), playing a total of 40 minutes in the World Cup.

The Spanish coach added that Phillips is conditioning himself and will not participate in the game on Wednesday (28), for the Premier League, against Leeds, his former club – Man City paid £ 42 million (R $ 261.5 million) in the middle of the year to rely on the midfielder.

Phillips height, 27, is 178 cm and his normal weight is 72 kg. Guardiola did not reveal how much the athlete was weighing as he re-introduced himself to the current two-time English champion.

During the World Cup, the steering wheel declared to feel “a little down” by the reserve condition. It is not known whether this small depression may be related to the increase in weight.