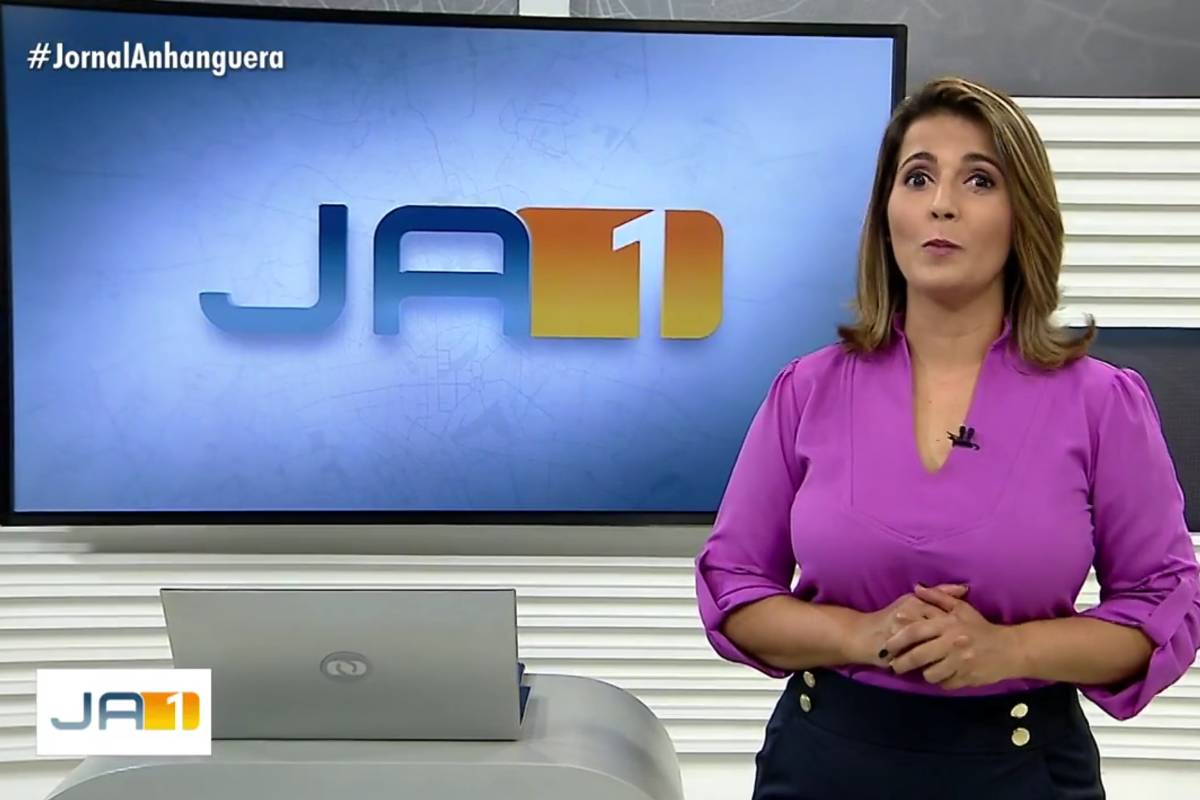 Grupo Jaime Câmara, responsible for TV Anhanguera, an affiliate of Globo in Goiás, suffered a hacker attack this Sunday (25) that blocked access to the company’s systems.

The cyber attack was confirmed by the social networks of TV Anhanguera on Monday night (26). According to the note, user data is protected by encryption and there is no risk of leakage.

The websites of the four vehicles remain offline this Wednesday afternoon (27). The sites hosted on Globo’s servers, such as G1 Goiás and Globo Esporte de Goiás, are working.

Offensives that block access to a company’s systems are usually done with so-called ransomware. In this method, criminals break into computers and encrypt files (ie, require a password for access). To normalize the system, they charge a ransom.

See the full note from the Jaime Câmara Group:

“The Jaime Câmara Group was the victim, this Sunday, of a criminal hacker attack that blocked access to the company’s systems.

As a result of this attack, our customers and users may experience changes in the quality of our content or even total unavailability, as in the case of some radio stations or newspaper sites.

We reinforce that all customer and user data is protected by encryption and therefore there is no risk of leakage. The attack’s damage is limited to restricting access to our systems.

Our teams are working intensively and without measuring efforts to ensure the continuity and full restoration of all services and products.

We count on your understanding. Let’s go together!”