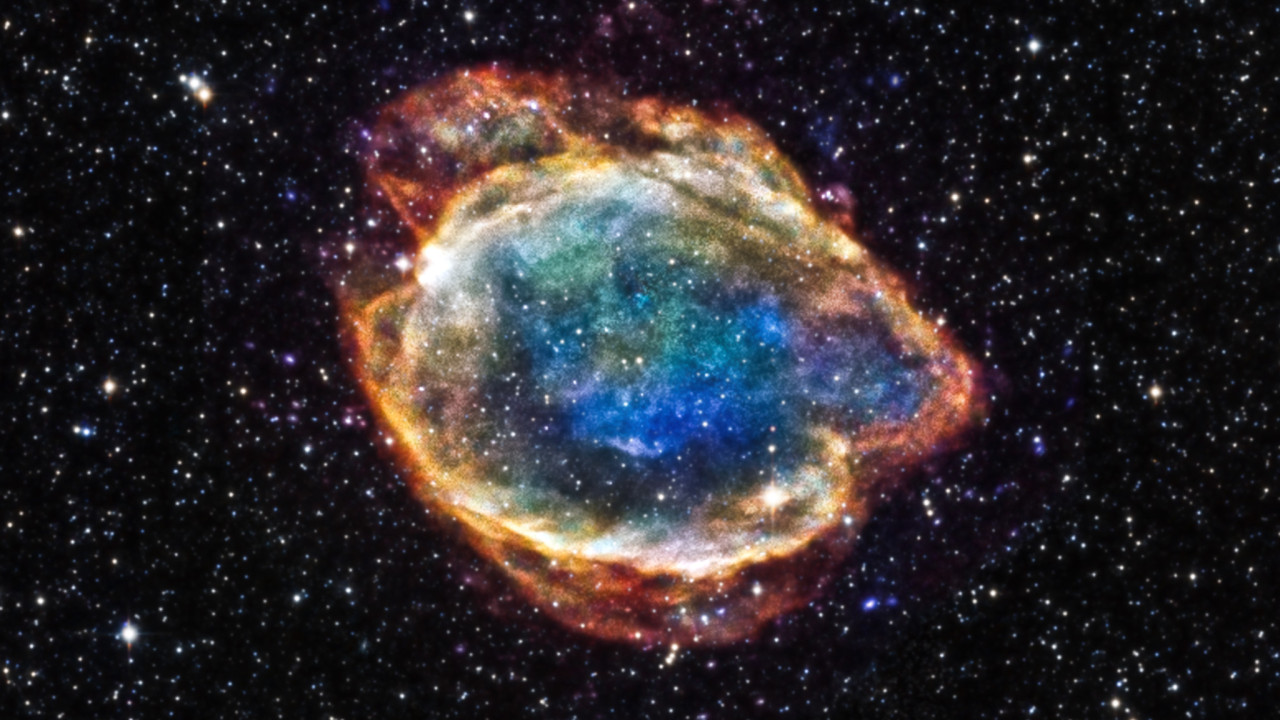 Universe: Expansion rate, dark matter and energy – What we have learned from the latest surveys

His astrophysicists and cosmologists Harvard-Smithsonian Center for Astrophysics in the USA performed the most precise calculation to date on the composition and evolution of the universe, making a new analysis of dark matter and dark energy. According to the new estimates, almost exactly two-thirds of the universe (66.2%) is in the form of dark energy, while the remaining one-third (33.8%) is a combination of dark matter and visible matter.

The Pantheon+ team researchers, led by Dillon Brut, who made the relevant publication in The Astrophysical Journal, based their new estimates on the analysis of more than 1,500 supernovae (type Ia supernovae) stellar explosions. These bursts of light outshine entire galaxies and can be seen at distances of more than 10 billion light-years.

The new study confirms the original 1998 discovery that the universe has been expanding at an accelerating rate over the past billion years. The expansion of the universe is attributed to the invisible and mysterious energy called “dark” which is inherent in the very “fabric” of the universe.

The expansion rate of the universe – aka “hubble constant” – estimated at 73.4 kilometers per second per megaparsec (with a degree of uncertainty of only 1.3%). Put another way, for every one megaparsec (that is, a distance of 3.26 million light-years) the universe is estimated to be expanding at a rate of more than 160,000 miles per hour (or about 161,000 kilometers per hour).

NASA celebrates 50 years since last visit to the Moon, ushering in a new era of exploration