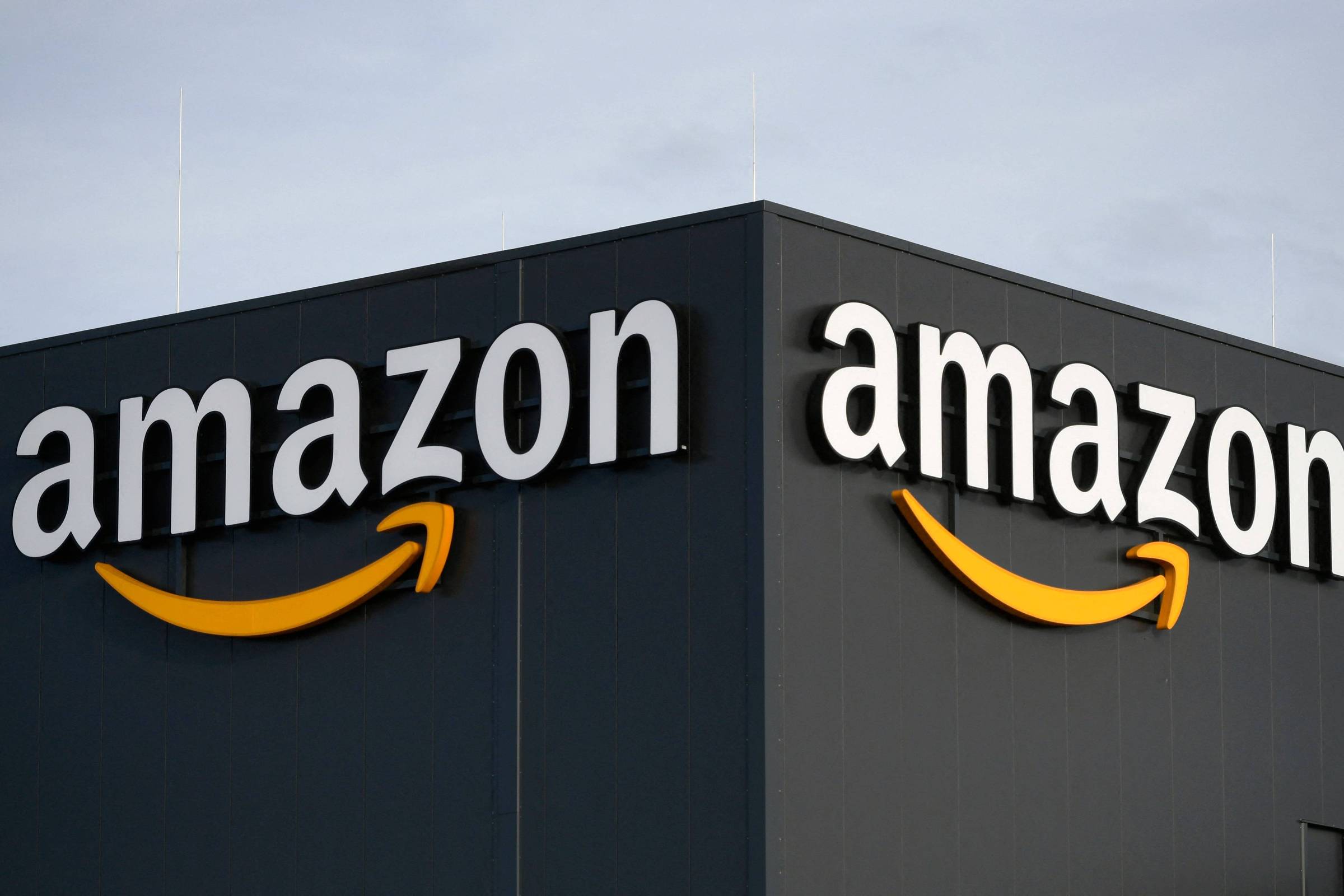 Amazon lays off employees in the unit responsible for Alexa

Amazon said on Wednesday it had laid off some employees in its device unit and a source familiar with the company reiterated its plan for 10,000 job cuts, including in retail and human resources divisions.

The announcement confirms a dramatic shift in the company known for its job creation and reinforces the latest recent layoffs in the technology sector.

Amazon executive Dave Limp said the company decided to tweak teams in the device unit, which popularized speakers that consumers command via speech.

“We continue to face an unusual and uncertain macroeconomic environment,” he said. “In light of this, we have worked over the last few months to further prioritize what is most important to our customers and business.”

Plans to eliminate about 10,000 jobs would represent a cut of about 3% of Amazon’s workforce.

For years, the online retailer has aimed to make Alexa, its voice assistant, ubiquitous for taking any grocery order, though it was unclear how widely users adopted it for tasks more complex than checking the news or the weather.

A project inspired by a talking computer on the sci-fi show Star Trek, Alexa has gained employee numbers that have grown to 10,000 in 2019.

At the time, Amazon reported sales of over 100 million Alexa devices. Founder Jeff Bezos later said that the company often sold Alexa devices at a discount and sometimes below cost.

While Amazon has been working to code smart responses to whatever question Alexa might expect from users, Google and the Microsoft-backed OpenAI have made strides in chatbots.