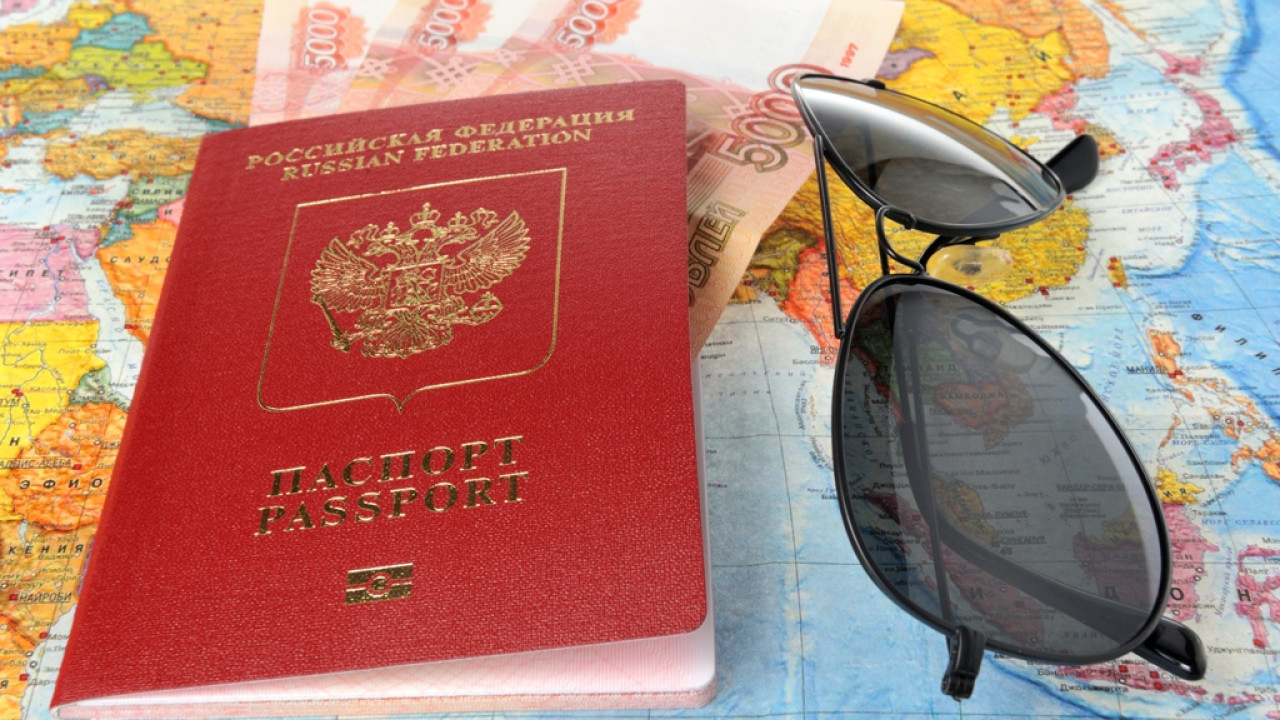 This will result in, among other things, an increase in the visa application fee from 35 euros to 80 euros

The Council of Ministers of the EU adopted a decision that completely suspends the agreement on the visa facilitation between the EU and Russia. Accordingly, the general rules of the visa code will apply to Russian citizens.

This will result in an increase in the visa application fee from 35 euros to 80 eurosthe need to submit additional evidence, increased visa processing times and more restrictive rules for issuing multiple entry visas.

Its facilitation agreement issuing EU-Russia visas entered into force on 1 June 2007. Its purpose was to facilitate the issuance of short-stay visas (not more than 90 days in any 180 days) on a reciprocity basis.

On 24 February 2022, the European Council condemned in the strongest terms Russia’s military aggression against Ukraine and expressed full solidarity with Ukraine and its people. On February 25, the EU approved further restrictive measures against Russia, as well as the partial suspension of the visa facilitation agreement for diplomats, other Russian officials and businessmen.

Since then, the EU has adopted additional measures to respond to Russia’s actions and to support Ukraine and the Ukrainian people. At their informal meeting on August 31, foreign ministers reached a political agreement to proceed with the full suspension of the visa facilitation agreement.

The full suspension affects all categories of travelers coming to the EU for a short stay. The Commission is expected to present additional guidelines to ensure that this suspension does not adversely affect certain people traveling to the EU for essential purposes, such as journalists, dissidents, as well as representatives of civil society.