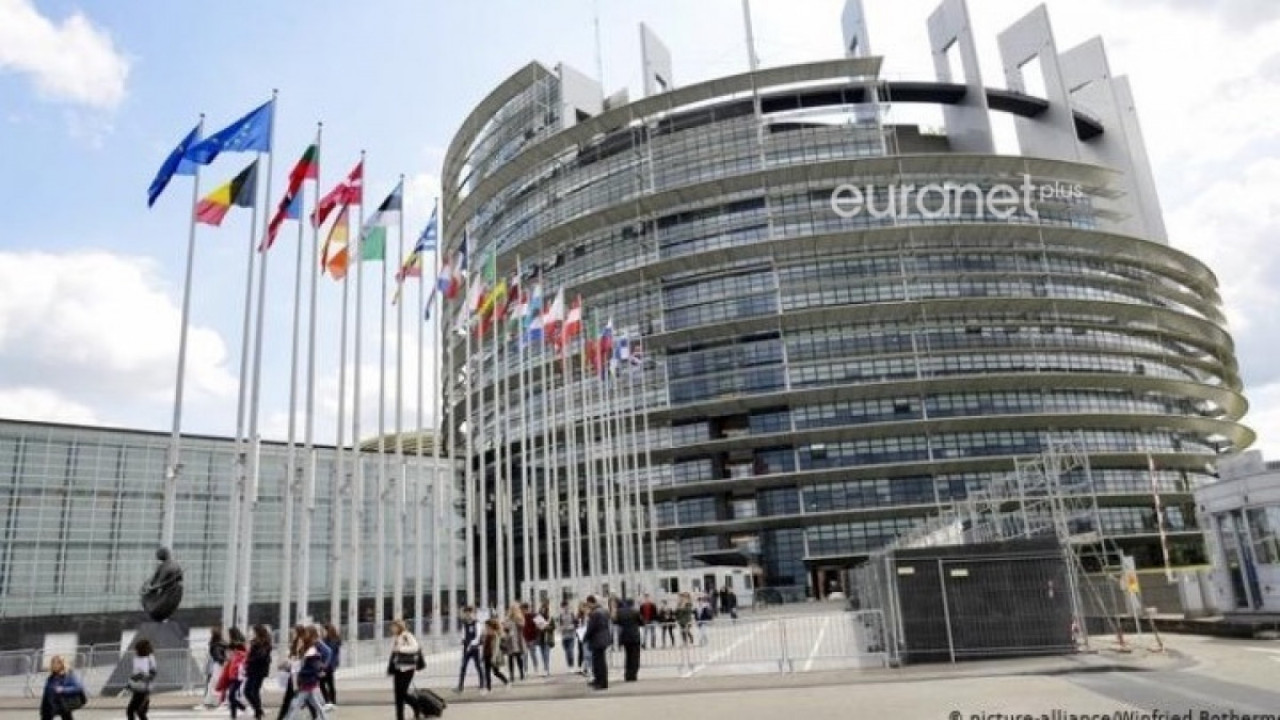 The winning EU TalentOn teams, who received €8,000 each, discovered scientific solutions to societal challenges linked to the five EU missions.

The winners of the 33rd EU Competition for Young Scientists (EUCYS) and the first EU TalentOn were announced in Leiden, the Netherlands on Saturday 17 September. Leiden is also the European City of Science 2022.

The EUCYS first prize winning projects will receive €7,000 each, come from Denmark, Ireland, Lithuania and Austria and cover scientific disciplines such as mathematics, chemistry, biology and engineering.

The winning EU TalentOn teams, who received €8,000 each, discovered scientific solutions to societal challenges linked to the five EU missions.

Ms Marija Gabriel, Commissioner for Education, Youth, Sport and Culture, said: “Congratulations to all the winners of EUCYS and EU TalentOn 2022.

The valuable work of young researchers will shape the future of science and help us move confidently into the post-pandemic era.

These competitions honor the brightest minds of the new generation and highlight, once again, the importance of investing in excellence science, research and innovation. I am proud of the work of our young people which is a source of inspiration!”

The EU Young Scientist Competition, launched by the European Commission in 1989, encourages young people aged 14 to 20 to study science, technology, engineering and mathematics (STEM) and pursue careers in science . This year, the EU competition for young scientists welcomed 132 young scientists, who presented projects covering a wide range of scientific fields, from biology to mathematics and social sciences.

EU TalentOn is a new competition that aims to accelerate the research careers of young researchers between the ages of 21 and 35. This year, 104 participants competed in teams of four. Under pressure they were asked to develop projects based on the EU’s five missions, which cover climate change, cancer, oceans, cities and soil. The two events are part of the European Year of Youth.