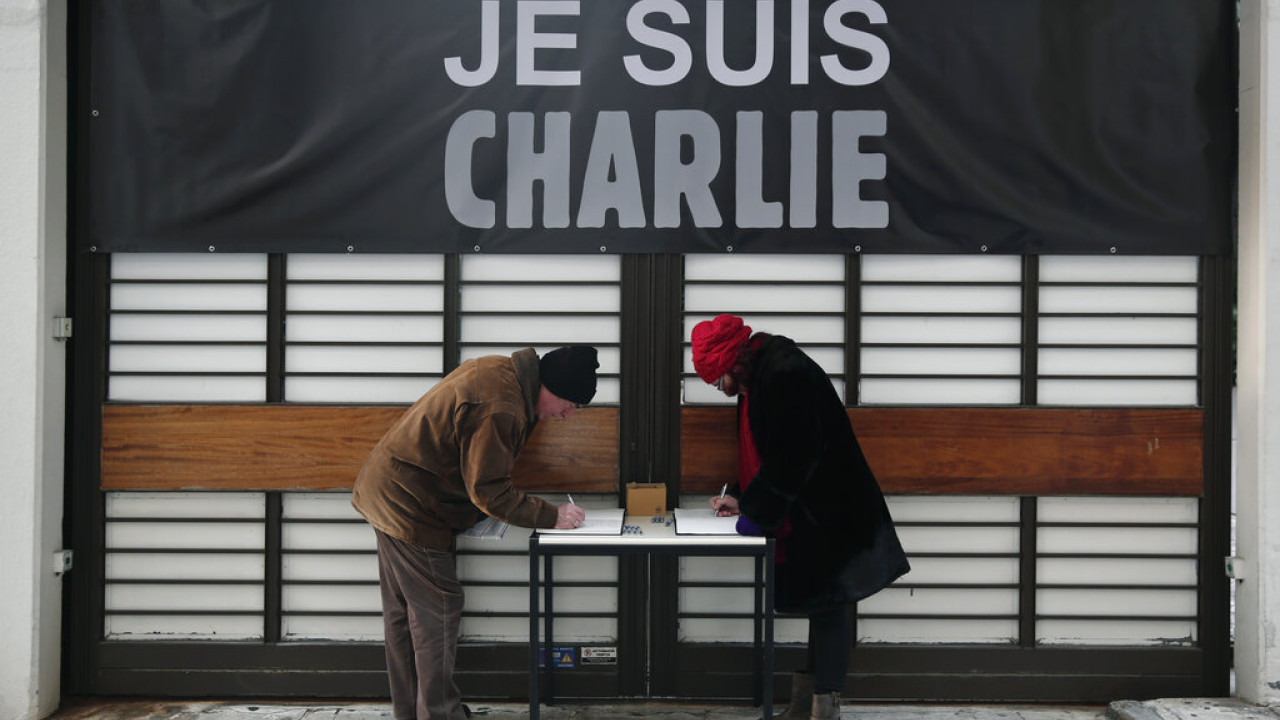 The prosecution asked for the heaviest possible sentence

Nearly eight years after the jihadist attacks on the satirical magazine Charlie Hebdo and a Jewish grocery store Hyper Cacher in France, prosecutors today called for life and at least 20 years in prison for the two main defendants on trial at the Paris Court of Appeal.

The prosecution asked for the heaviest possible sentence: life without the possibility of parole before 22 years have passed, against the Turkish-French Ali Riza Polat and Amar Ramdani who are accused of complicity in the attacks in which 17 people died.

For three days, from 7 to 9 January 2015, the brothers Said and Cherif Kouassi and Amedin Coulibaly, sowed terror in France: they targeted the offices of Charlie Hebdo in Paris, then killed a policewoman in Montrouge, on the outskirts of the capital and held hostage in a Hyper Cacher. The attacks were claimed by two different jihadist groups, Al-Qaeda in the Arabian Peninsula (Aqpa) and the Islamic State.

All three were killed in the ensuing police operation.

37-year-old Ali Riza Polat was sentenced at first instance to 30 years in prison. “I’m asking you to protect us,” said prosecutor Manon Brignol, underlining the defendant’s “extreme dangerousness” and calling for a life sentence. As he said, Ali Riza Polat was the “right hand” of Amedi Coulibaly, he supported him until the last moment and provided “decisive help to the terrorists”, both materially and in finding weapons.

Earlier, prosecutor Delphine Thibierz had asked for the second defendant, Amar Ramdani, to be sentenced to 20 years in prison, saying that, although he denies it, he gave Coulibaly the weapons with which five of the victims of the attacks were killed.

At first instance, eleven of the present defendants were sentenced to terms ranging from 4 to 30 years, but only two of them, Polat and Ramdani, appealed.

The decision of the Court of Appeal is expected to be announced on Thursday evening.