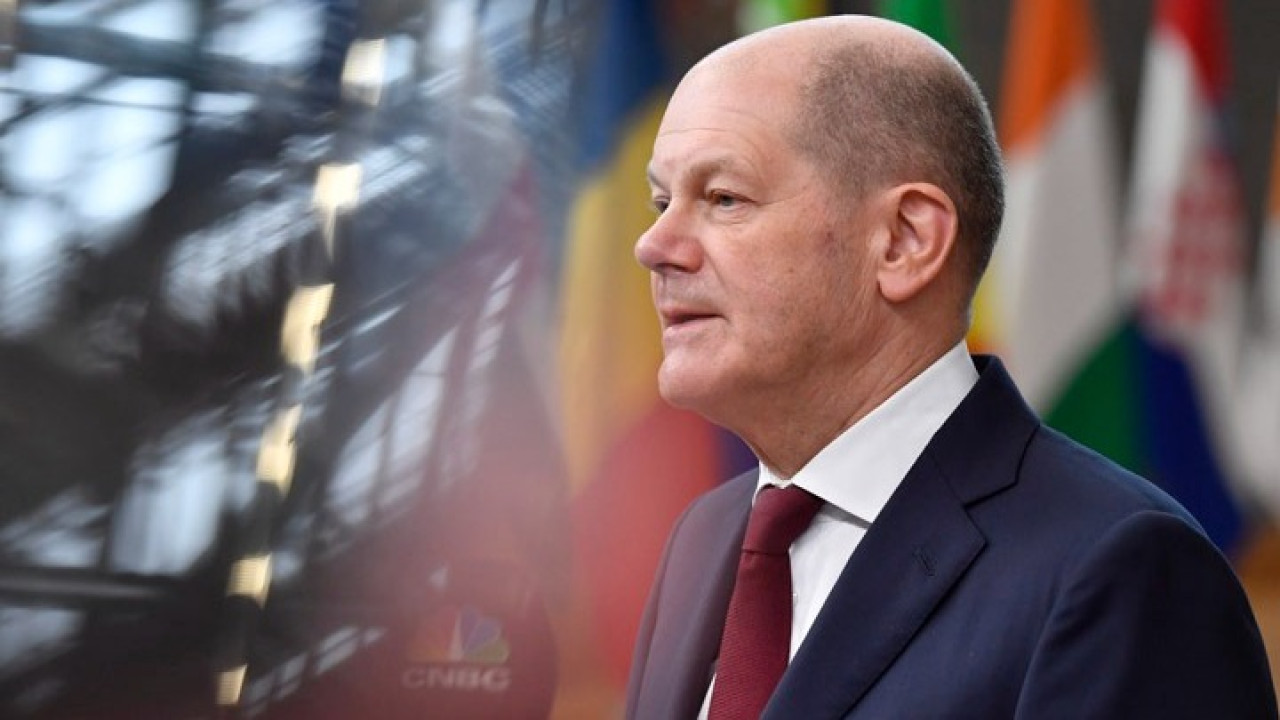 Olaf Scholz noted that his aim is to “further develop” Germany’s economic cooperation with China, despite the “differences of opinion” of the governments of the two countries.

Olaf Solz met today in Beijing with Xi Jinpingas part of his highly controversial first visit to China as chancellor, amid rising tensions between the West and the Chinese government.

The Chinese president assured that Mr. Scholz’s visit “strengthens practical cooperation” between China and Germany, Chinese state broadcaster CCTV reported. He expressed the hope that Berlin and Beijing will put aside their differences, that the two sides will treat each other with mutual respect and seek areas of cooperation as the international situation is “complex and changing”, the world is living a period of “change and chaos”.

For his part, Mr. Soltz noted that his purpose is to “further develop” Germany’s economic cooperation with Chinadespite the “differences of opinion” of the governments of the two countries.

“We would also like to discuss ways in which we could develop our cooperation (…) on other issues: climate change, food security and indebted countries,” Mr Solz told the Chinese leader, a source said. close to the German government at Agence France-Presse.

“We are meeting at a time of great tension,” he said, adding “I want to highlight in particular Russia’s war against Ukraine, which raises many problems for the rules-based world order.”

Although China has never advocated a Russian invasion, it has deepened ties with Russia despite the outbreak of war this year.

Chancellor Soltz is the first leader of an EU and G7 member state to visit China since the outbreak of the novel coronavirus pandemic. He was received in the morning at the Palace of the People by President Xi and was scheduled to hold talks with Chinese Premier Li Keqiang soon after.

The ultra-rigid “zero cases” policy of the new coronavirus has led the world’s second-largest economy to close its borders for nearly three years.

THE eleven-hour visit of Mr. Soltz to China, the first since Mr. Xi secured a third term as the leader of China’s Communist Party and thus the country in October has drawn criticism not only from Germany but also from Paris, Brussels and Washington.

In the resumption of visits to China established by his predecessor, the Christian Democrat Angela Merkel (who traveled to this country 12 times during her 16 years in office), Social Democrat Olaf Scholz was accompanied by a large delegation of German industry leaders (Volkswagen, BASF …).

The dependence of the EU’s largest economy on the authoritarian country, in which German industries secure a large part of their turnover and profits, is increasingly criticized. “With his trip to China, the chancellor is pursuing a foreign policy that leads to the loss of trust in Germany by its closest partners,” said Norbert Röttgen, an opposition member of parliament, speaking of a “lonely path.”

Even in the ranks of the governing coalition, there were warnings: h foreign minister, Greens politician Annalena Burbock, called on Germany to “no longer depend on a country that does not share our values”, which risks becoming “politically vulnerable to blackmail”.

Less than 24 hours before the trip, Chancellor Solz approved the concession of a share of the port of Hamburg (north) to a Chinese company. At the same time, it became known that Washington was pressuring Berlin to limit the share that would be assigned to COSCO, not to allow it to gain control.

In an attempt to calm spirits, Mr. Soltz promised that there would be no “deadlock” on his visit. In an article in the press before his trip, the chancellor assured, however, that he has an awareness that “China today is not the same as it was ten years ago”, referring in particular to the recent 20th Congress of the Communist Party of China, which marked the consolidation of Xi Jinping’s absolute power. Since “China is changing, our relations with China will also have to change,” added the head of the German government.