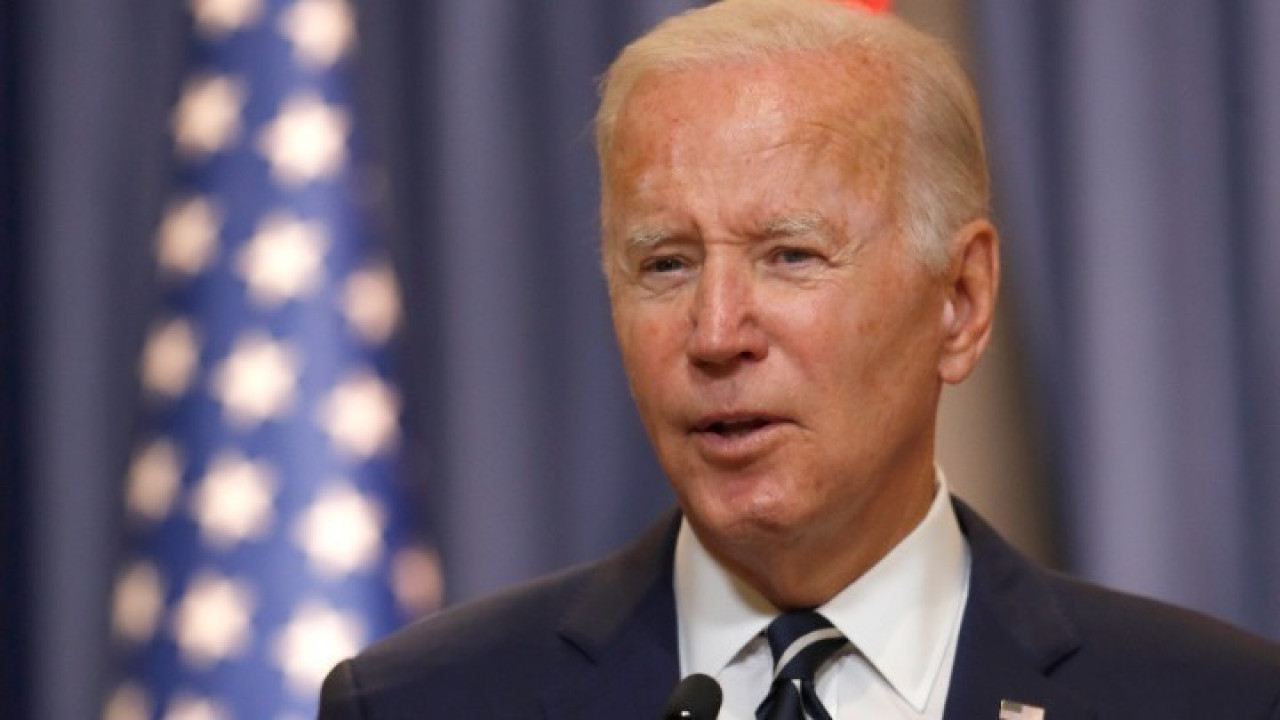 Joe Biden: The global climate crisis, an existential threat to the planet

The global climate crisis is an existential threat to the planet, US President Joe Biden said today, speaking at the COP27 climate conference, promising that the US is doing its part to combat the climate crisis.

“The climate crisis is about human security, economic security, environmental security, national security and the very life of the planet,” Biden said, before outlining steps taken by the United States, the second-largest emitter of greenhouse gases. in the world.

His speech was intended to remind government representatives gathered at COP27 in Sharm el-Sheikh, Egypt, to keep alive the goal of keeping the global average temperature increase within 1.5 degrees Celsius to avoid the worst effects of global warming. planet. Biden’s speech came even as a series of crises — from a war in Europe to runaway inflation — distracts international attention.

“In this context, it is more urgent than ever to double down on our climate commitments. Russia’s war only reinforces the urgency of the need to wean the world off its dependence on fossil fuels,” he said.

“All countries must do more. At this conference, we must renew and raise our climate ambitions,” Biden added.

Facebook
Twitter
Pinterest
WhatsApp
Previous article
China relaxes Covid restrictions as cases rise in Guangzhou
Next article
It would be good IDB to postpone presidential election to wait for the new government to be nominated, says Gleisi