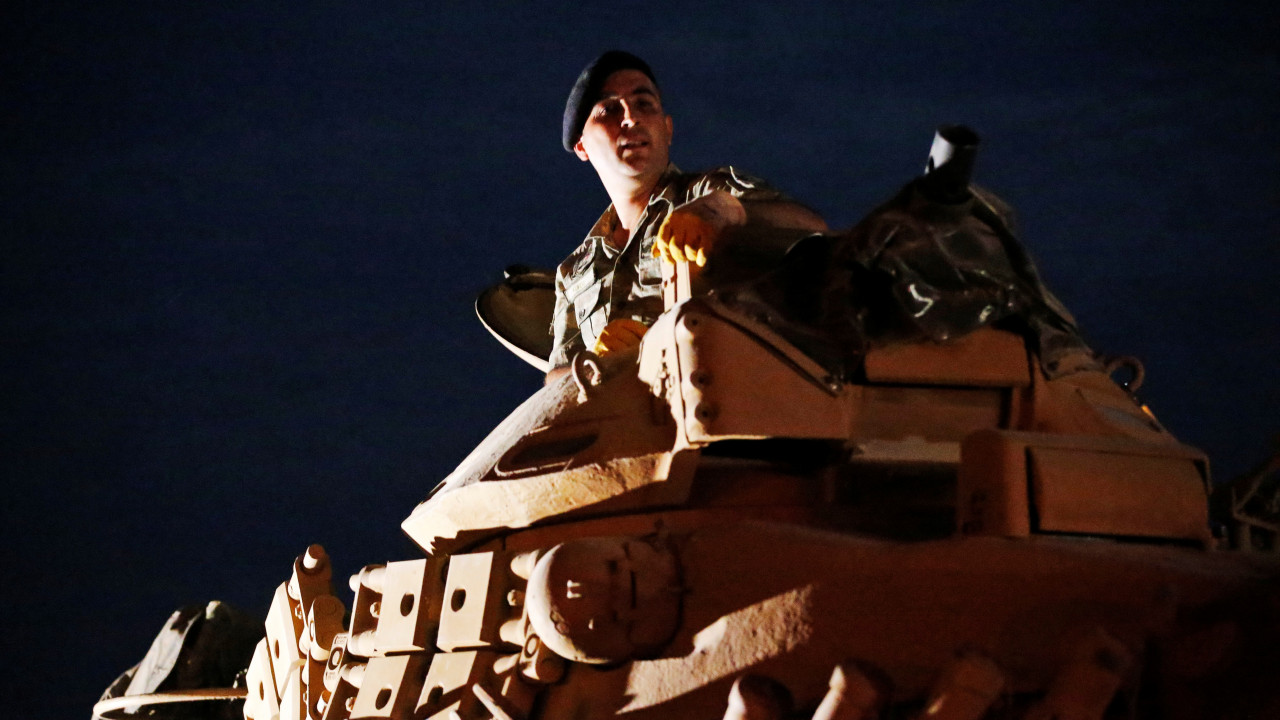 The Turkish shelling claimed the lives of “eight of our fighters who had undertaken the protection of the camp,” the Syrian Democratic Forces (SDF) said in a statement.

Eight Kurdish fighters were killed by the Turkish strikes, on Wednesday night, in Al-Hol, the camp where jihadist families are hosted, in northeastern Syria, as the Kurdish forces announced today.

The Turkish shelling killed “eight of our fighters who were tasked with protecting the camp,” the Syrian Democratic Forces (SDF), the Kurdish-dominated, US-backed coalition, said in a statement.

Al Hall, which is under Kurdish administration, is home to more than 50,000 relatives of Islamic State jihadists, mostly women and children, as well as Syrian IDPs and Iraqi refugees. Among the prisoners are more than 10,000 foreigners from about 60 countries.

On Wednesday the SDF warned that some families of IS fighters may escape, taking advantage of the chaos.

From Sunday, Turkey has launched an operation against the Syrian Kurds and the Kurdistan Workers’ Party in Iraq, whom he blames for the recent Istanbul bombing that killed six people. Kurdish forces deny any involvement in this attack.

Earlier today, Turkish artillery fire hit Kurdish positions in Hasakah and Aleppo provinces, as well as a position of Syrian regime forces east of Kobani, with no casualties reported.

According to the Syrian Observatory for Human Rights, 35 Kurdish fighters, 23 Syrian soldiers and a journalist from a Kurdish news agency have been killed in Turkish airstrikes since Sunday.