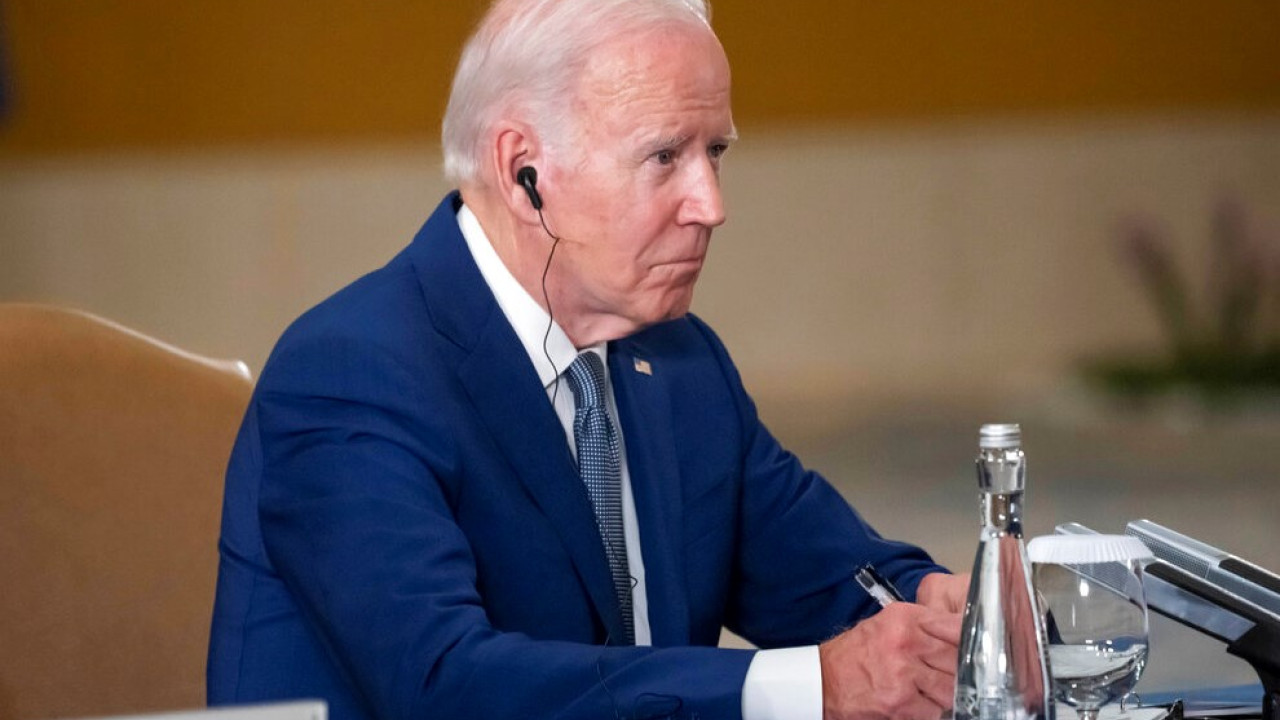 The US president “supports the right to peaceful protest”, the spokesman told reporters

US President Joe Biden is “keeping up to date with what’s going on”, “closely monitoring” the situation in China, he said on Monday, referring to the protests in Chinese cities against the restrictive measures to prevent the spread of the epidemic of the new coronavirus, the representative of the National Security Council of the White House, John Kirby.

The US presidency “supports the right to peaceful demonstrations”, the spokesman said while speaking to the press, after the demonstrations, which western media describe as historic, against the strict restrictive measures and in favor of more freedoms.

Mr. Kerby would not comment on the content of the claims. “These protesters speak for themselves,” he limited himself to saying.

The SEA spokesman added that “nothing” had changed “in terms of our willingness to keep open channels of communication” with Chinese authorities, days after Mr Biden met with his Chinese counterpart Xi Jinping on the sidelines of the G20 in Indonesia.

The two leaders, during their meeting with the aim of removing some of the mines in the relations of the two superpowers, which have recently been characterized by great tensions, emphasized that they want to restart talks in some fields where they consider that bilateral cooperation is possible.

“We always intend to continue the talks,” according to John Kirby.

“We’ve been saying for a very long time that everyone has the right to demonstrate peacefully, here in the US and around the world,” a State Department representative noted a little earlier, a position that “includes China.”

The US government considers vaccination, testing and treatment to be more effective methods of dealing with the pandemic than strict containment measures, the US diplomatic spokesman added.

Chinese authorities have been trying for the past 24 hours to regain control of the situation after protests and demonstrations of growing anger against restrictive measures to prevent the spread of the pandemic.

On Sunday, crowds of protesters, responding to calls via social networking sites, took to the streets of Beijing, Shanghai and Wuhan. The scale of these mobilizations appears to be the largest since the pro-democracy protests of 1989, which were brutally suppressed.

A fire that killed 10 in a block of flats in Urumqi, the capital of Xinjiang province, appears to have sparked anger among many Chinese, some of whom blamed the lockdown for the failure of fire and rescue services to intervene in time.

Some politicians in the US have been sharply critical of President Xi’s policies, including Michael McCaul, the Republican chairman of the House International Affairs Committee, who spoke of “dystopian governance” in China that is “neither popular nor without challenge,” adding that “I salute the bravery of those who are risking everything to stand up to China’s CCP.”