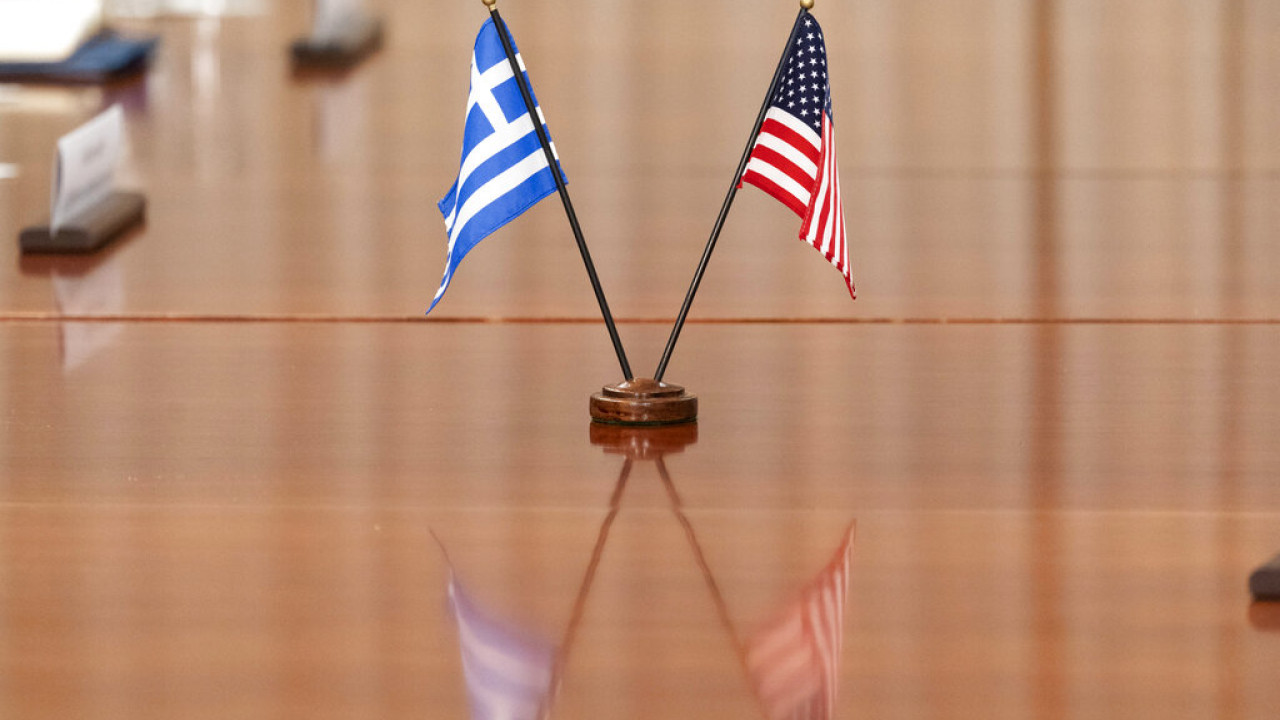 Hellenic-American Institute: We condemn Erdogan’s statements about hitting Greece with a Typhoon…

As the President of the Hellenic-American Institute, Nick Laringakis, says, the US should explicitly condemn Erdogan’s threatening rhetoric, characterizing Turkey as an aggressive state.

In more detail, its President, Nick Laryngakis, calls on the US to explicitly condemn Erdogan’s threatening rhetoric, characterizing Turkey as an aggressive state.

It is recalled that on December 11, 2022, President Erdoğan said: “Now we have started making our own missiles… Of course, this production scares the Greeks. When you say ‘Typhoon’, the Greek gets scared and says, ‘It will hit Athens.’ Well, of course it will hit.”

He further added: “If you don’t stay calm, if you try to buy something (to arm yourself) from here and there, from America to the islands, a country like Turkey will not be a spectator. It has to do something.”

On the sidelines of these statements, State Department spokesman Ned Price expressed his sadness at the escalation of provocative statements.

“It is particularly unfortunate at a time when unity and cooperation are needed even more among our NATO allies,” he said.

“We urge all our allies to refrain from threats and provocative rhetoric. An escalation of rhetoric will only increase tensions and distract us from the unity of purpose we need to face any challenges,” added petitioners for example the challenges the alliance may face from Russia, while also addressing the ongoing active threat faced by the people of Ukraine from Russian aggression.

Commenting on the above, the President of the Hellenic-American Institute, Nick Laryngakis, emphasized that we must, at this point, speak openly about what Turkey really is: a rogue and pariah state.

At a time when the conflict in Ukraine continues, we cannot have the destabilization of the southeastern flank of NATO,” says Mr. Laryngakis, commenting that it is strange that the State Department is calling “all sides” for de-escalation when there is only one partner that is challenging – Turkey.

“Turkey has threatened to launch missiles at a NATO and EU member, Greece. While I understand the importance of behind-the-scenes diplomacy and diplomatic language, we are well past that point with Turkey. The State Department must stop using this tired language to ask “all sides” to “tone down”” he said.

“Therefore, we call on the State Department and the US administration to unequivocally condemn Erdogan’s threatening rhetoric and label Turkey an aggressor state. The United States, the European Union and NATO must call on Turkey to cease and desist. stop or face consequences,” he summarized.