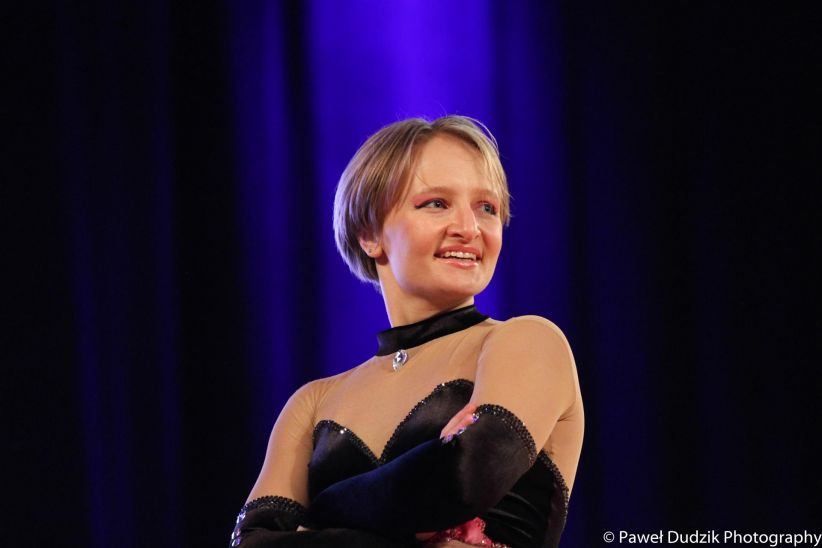 According to reports in the German media, Vladimir Putin’s daughter, Katerina Tikhonova, has a lover named Zelensky! In other words, he has the same surname as the Ukrainian president!

The worst … “enemy” of her father after the Russian invasion of Ukraine.

Her new partner, with whom she has a two-year-old daughter, named Igor Zelensky, is 52 years old and is considered a top professional ballet dancer and director, who until recently was the head of the Bavarian State Ballet.

The revelation comes from an investigation by the Russian independent news agency IStories and the German Der Spiegel.

Earlier, Katerina Tikhonova, the youngest of Vladimir Putin’s two daughters from his marriage to former Russian First Lady Ludmila Alexandrovna Ocheretnaya, had married Russia’s youngest billionaire, Kirill Samalov, 40. However, the couple divorced in 2017, when they began their relationship with the ballet star, who was also previously married and has two daughters and a son with choreographer Yana Serebryakova.

Sanctions against 35-year-old Katerina Tikhonova, imposed over her father’s invasion of Ukraine, are now blocking her regular flights from Moscow to Munich, where her partner lives.

The journalistic investigation found documents proving flights in which “Tikhonova, Zelensky, a child, nannies, security guards” took part. He revealed that in two years he “flew to Munich, where Zelensky worked, more than 50 times”.

In 2013, it was reported that Igor Zelensky had been sued by the Royal Ballet of Britain after he and his apprentice Sergei Polunin left a production.

Polunin is a famous Ukrainian ballet dancer who became the youngest male director of the Royal Ballet at the age of just 20. He is also known for having a tattoo depicting Vladimir Putin’s face on his chest.