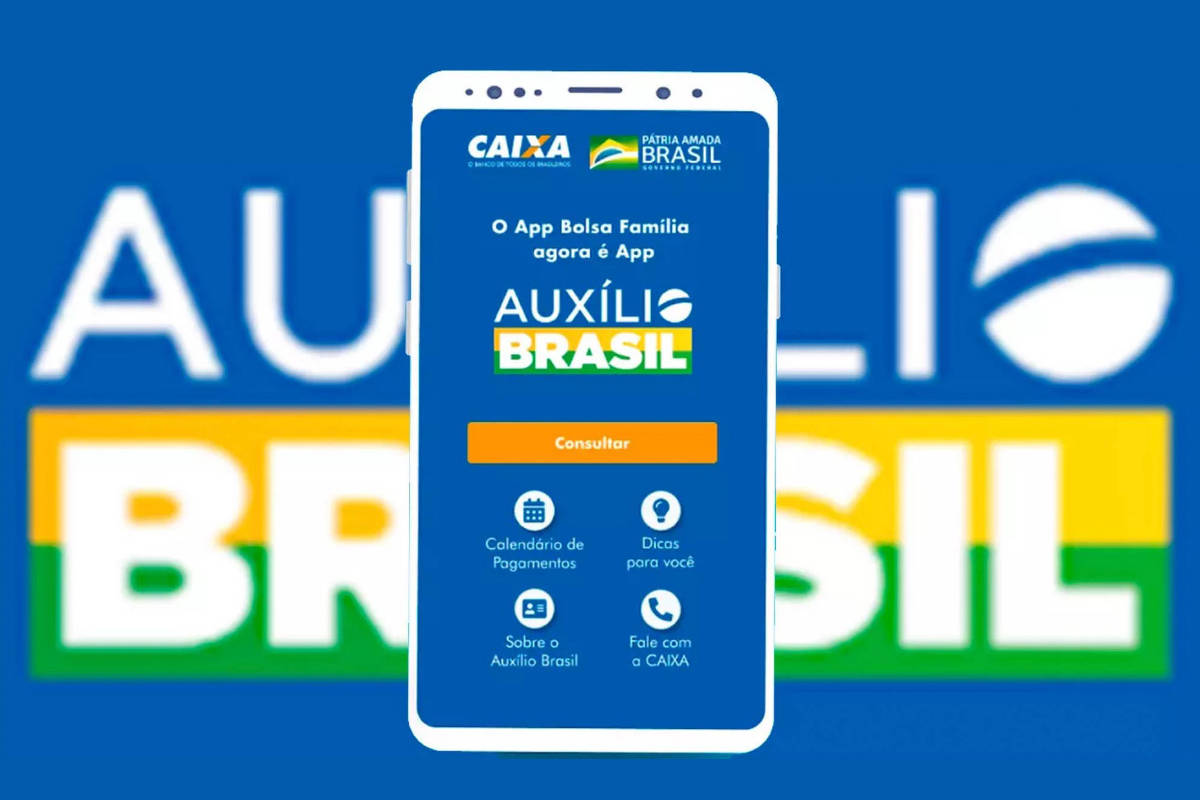 Bolsonaro anticipates Aid Brasil and completes payments before the 2nd round

The federal government announced this Monday (3) the anticipation of the Auxílio Brasil payment calendar for the month of October. With the change, the benefit will begin to be paid on the 11th and deposits will end on the 25th. Payments are made by Caixa Econômica Federal.

The anticipation takes place one day after the first round of the elections and the definition of the dispute between Jair Bolsonaro (PL) and Luiz Inácio Lula da Silva (PT) in the second round for president of the Republic.

With the measure, payments of the R$ 600 aid will be completed before the second round, which will take place on October 30th. The original calendar provided for deposits between the 18th and 31st of October.

This Monday, Bolsonaro also announced on his social media that the federal government will announce the payment of the 13th Auxílio Brasil for women, another bet to boost the campaign for reelection in the second round.

This month, Gas Aid will also be paid to eligible families. Payment is bimonthly and made on the same dates as the Auxílio Brasil. In August, 5.6 million families were covered by Auxílio Gás.

The new Auxílio Brasil calendar was made official through normative instruction 21, published in the Official Gazette of the Union, and will be valid only for October payments.

The social benefit, readjusted on the eve of the campaign to the minimum amount of R$ 600, is one of the main bets of the government seeking reelection. From September 19 to 30, the benefit was paid to 20.65 million families, 450 thousand more than in August, when 20.2 million were entitled to an income.

The increase in Auxílio Brasil was one of the president’s main bets to try to improve his popularity ratings among low-income voters. However, the expansion of Auxílio Brasil failed to reverse the trend of PT votes among the poorest.

In an interview given on Sunday night, after the definition that the presidential race will go to the second round, Bolsonaro said that the economy will be one of the main themes to be explored during the second round campaign.

The government’s strategy is precisely to attract the electorate most sensitive to the generalized rise in prices recorded during the pandemic, especially in the northeastern states where Lula was victorious.

In addition to Auxílio Brasil, the reelection candidate mentioned the drop in inflation, as a result of the drop in fuel prices. “It has a lot to present, better now, with equal time between competitors,” he said.

Deposits occur according to the end of the NIS (Social Identification Number). First, they receive citizens with a final NIS 1 and so on, until reaching those with a card with a final zero.

In September, the payment schedule was not anticipated, as was the case in August, when aid was released in the minimum amount of R$ 600.

WHO IS RIGHT TO AID BRAZIL

To receive, you must be registered in CadÚnico (Cadastro Único). The citizen needs to pre-register through the website or app and then confirm the data at the Cras (Social Assistance Reference Center) of the prefectures. The confirmation period is up to 120 days.

HOW IS THE PAYMENT OF AID BRAZIL

New beneficiaries receive a card at home, through the Post Office, to withdraw the amounts. In addition to the benefit, the new card also has a debit function. Distribution began in late June.

Those who were already part of the Bolsa Família Program can use the same card to withdraw the amounts. Withdrawal of money continues to be made at Caixa Econômica Federal branches, lottery houses and Caixa Aqui banking correspondents.

According to Caixa, it is also possible to receive payments through Caixa Tem, with the opening of digital social savings. The account is accessed by application. In it, it is possible to make purchases, pay bills, water, electricity and telephone bills, and make transfers, withdrawals without a card at ATMs and lottery.

The Auxílio Brasil beneficiary can also use the social card to withdraw funds from the account at Caixa branches and ATMs.

Facebook
Twitter
Pinterest
WhatsApp
Previous article
Lula’s allies expect Tebet’s support in the second round to get closer to agro
Next article
Opinion – Walter Casagrande Jr.: The match continues in the second round, and the game will be dirty