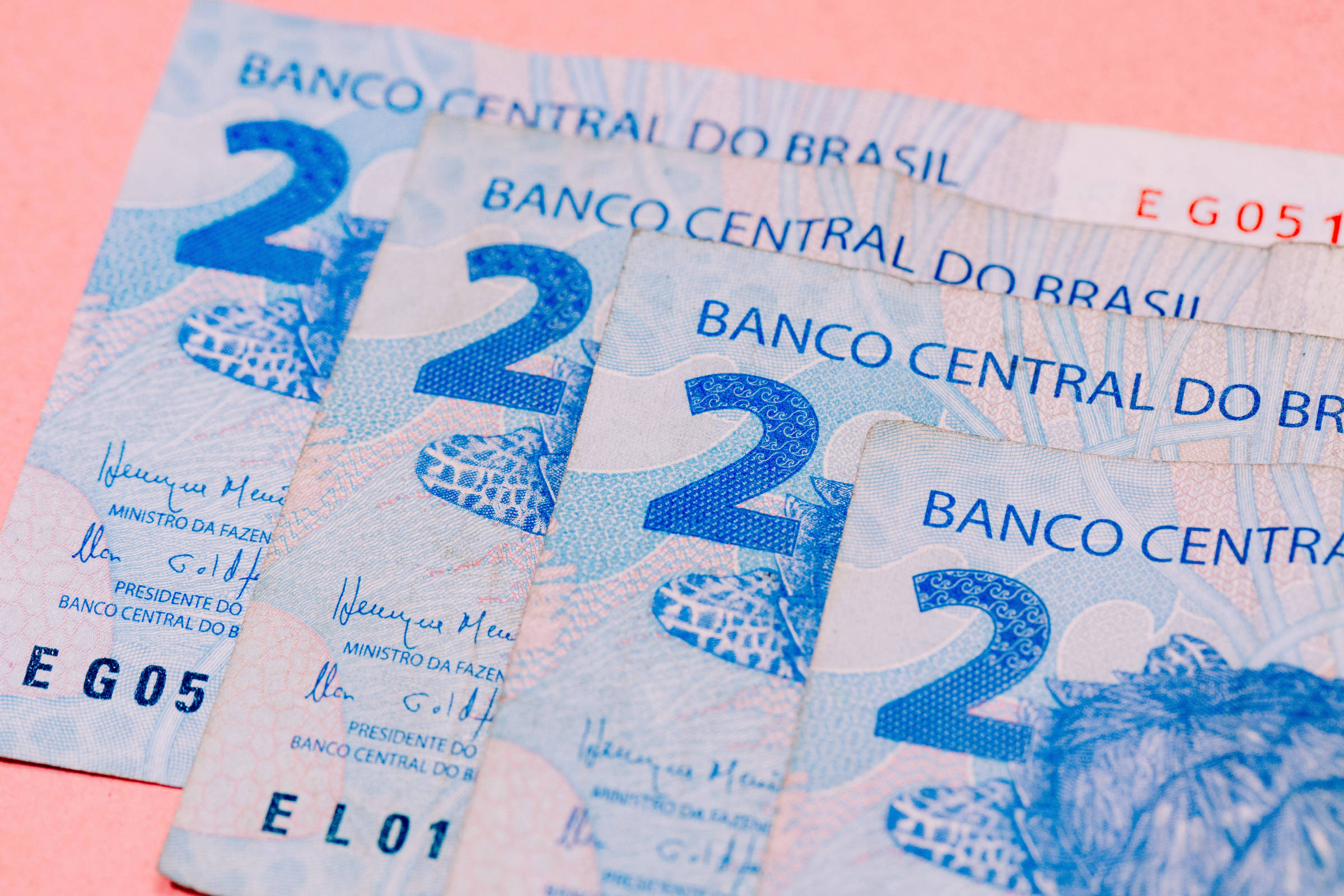 Opinion – Ronaldo Lemos: Brazil is on the way to launch the digital real

The BC (Central Bank) has acted as a driver of innovation in the financial sector. In addition to Pix, LIFT (Laboratory of Financial and Technological Innovations) is also underway. It is a launching pad for other innovations with transformative potential. LIFT creates challenges related to a specific theme and companies and consortia present proposals on how best to resolve the issue.

The current theme of LIFT is precisely the creation of a digital real. This real can be created as a stablecoin whose value is pegged to our currency. The difference is that this real would already be created within the BC regulatory umbrella, meeting the regulatory requirements applicable to the financial sector. It would be an important step towards having a CBDC (digital currency issued by the Central Bank) in Brazil.

The digital real changes a lot. For example, it does not need to be “deposited” with a financial institution. It can be held by the users themselves, who in theory would not even need to have a bank account. In addition, it circulates without borders, being able to be bought, sold or used as a means of payment with global reach. For example, someone traveling abroad could load their digital wallet with digital reais, on their cell phone, and make payments or even convert and withdraw money from it in other currencies.

The digital real also opens the door to be used in smart contracts and even in decentralized autonomous organizations. It would be possible, for example, to create an automatic mode of salary payment by “streaming”. Instead of having the salary paid monthly, the worker could receive a continuous flow of money, automatically deposited in his account every second, proportional to the monthly payment.

Furthermore, the digital real also has the potential to become a tool to combat money laundering. The technology allows the creation of applications that monitor financial flows, with more detail and scope than conventional cash flows, while being able to preserve privacy under the General Data Protection Act.

The call made by LIFT was successfully answered. Several companies submitted projects and nine were selected. All interesting, including from banks (Itaú, Santander), credit card brands (Visa) and new actors such as the Bitcoin Market.

Interestingly, last week the Meridian conference took place in Italy, focusing on practical applications of blockchain technology and cryptocurrencies, including stablecoins. The theme of the conference was precisely “the urgency of carrying out projects”. Not coincidentally, two of the LIFT project participants were there. One of them confided in me that the first digital reals they are working with will be created this Thursday. This is an important moment. Brazil is starting to have its currency in digital format, albeit on an experimental basis, and with close supervision by the Central Bank. It would be very interesting if this model of experimentation and fostering innovation were present in several economic sectors in the country, and not only in the financial sector.

It’s over – real only on paper

It’s coming – digital real, with the supervision of the Central Bank

Facebook
Twitter
Pinterest
WhatsApp
Previous article
Luciano Huck criticizes Bolsonaro after controversial video with minors: ‘There is no ‘painting a climate’!’
Next article
Thousands take to the streets of Paris to protest the rising cost of living