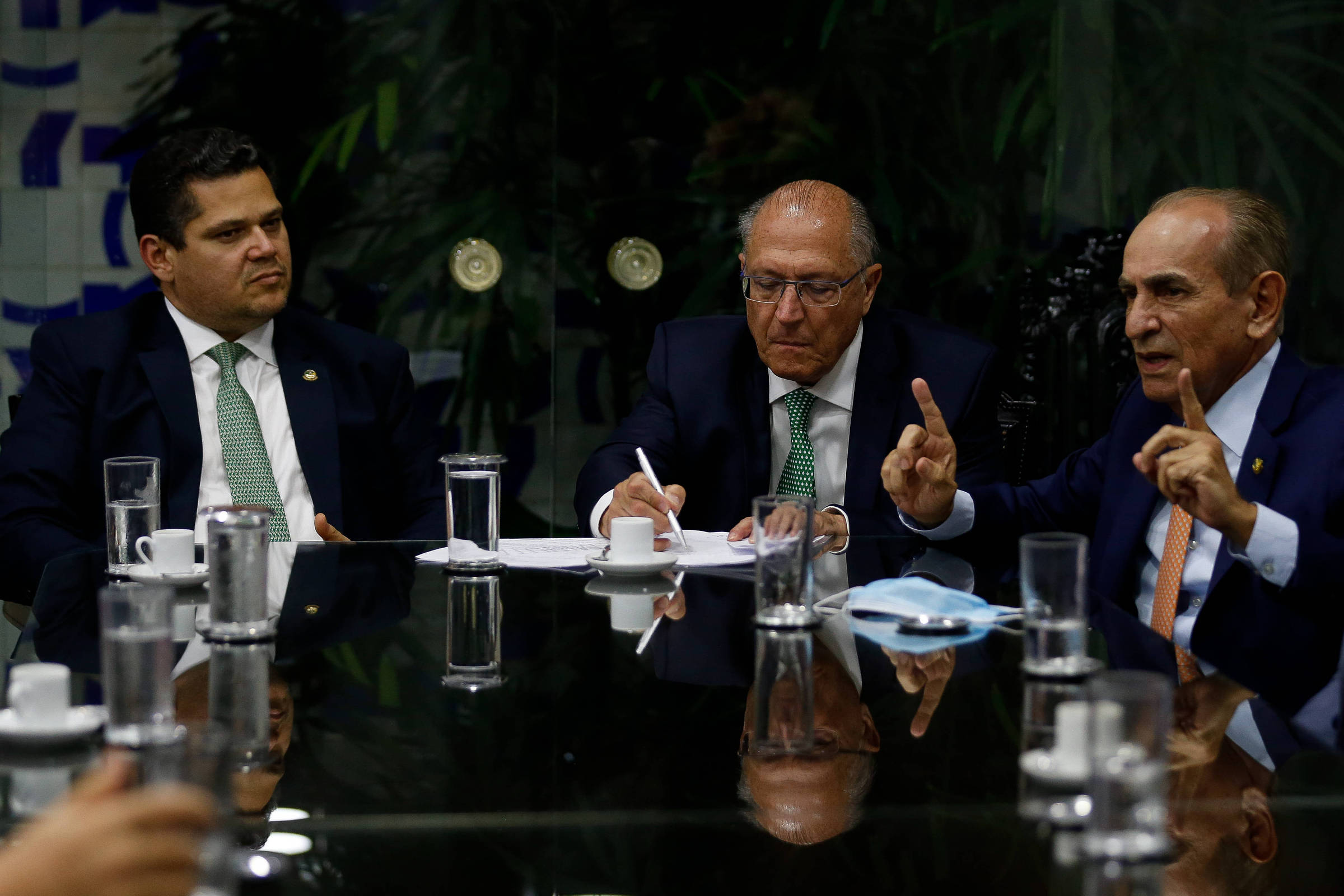 Even the “transition people” began to say that the increase in spending in 2023 should be much smaller than the R$ 198 billion that are still on the table, says a deputy close to the current and probably future president of the Chamber, Arthur Lira ( PP-AL).

The deputy says that it could be R$ 135 billion, a number already mentioned by Nelson Barbosa and Pérsio Arida, from the transition economy team, for different reasons. According to Barbosa, it would be an expense that would not imply additional spending compared to 2021. For Arida, a kind of limit number, if the economy grew by 2.5%, an unlikely hypothesis, for now.

Who in the “transition” would be accepting a smaller package? “It’s dawned on almost everyone in the political transition, even the [Geraldo] Alckmin”.

Other deputies say that, once Lira’s reelection was agreed and “some committees [da Câmara] important”, the Transition PEC passes, “even without a ministerial agreement”. But Lira would keep cards up her sleeve, articulating to approve less than R$ 198 billion and for a maximum of two years, which would already be agreed with the command of the Senate and major centrão parties.

There are projects that limit additional spending (beyond that forecast for the 2023 Budget) to up to R$90 billion. But organizers of the Senate and Chamber (other than the Lula party) also find this “too little”. It would be enough to cover the expense of raising the Bolsa Família to R$ 600 per month, leaving about R$ 38 billion.

If Luiz Inácio Lula da Silva loses this first dispute, he will win and everyone will win, paraphrasing the historic saying of Dilma Rousseff.

The fiscal situation will remain bad and, with anything beyond R$90 billion, the public debt will quickly grow to a dangerous level, all else being equal. What can change? Having a debt containment plan, that new fiscal rule, which limits spending in 2024, and a little better growth in GDP and revenue.

If Congress contains the PEC package, it will contribute to a higher-than-expected GDP growth in 2023 (now 1%); revenue (relative to GDP) should not fall as much as is exaggeratedly estimated so far.

With more income, the deficit will be somewhat smaller; the relative size of the debt also decreases with a larger GDP. It won’t be a big deal. The government would continue to drive the car over the edge of the cliff, with little room for manoeuvre.

Since the “Lula Days”, the 9th and 10th of November in which Lula downplayed the size of the fiscal roll, the one-year interest rate has risen. Until Tuesday, it was still 1 percentage point higher (from 13.3% a year to 14.3%), very bad. This Wednesday, with the rumor that the PEC will be “dehydrated”, it dropped to 13.9%. It can still improve a lot. If nonsense comes, it can get worse fast.

Even so, we would just go back to the original problem: high interest rates and the lack of prospects for containing the increase in debt. In other words, Lula would start the government with rubble to clear away, an obstacle to economic growth.

The president-elect, however, may have some luck, so to speak. Congress can do the job of crafting the fiscal package for the transition. The job market situation is still improving, the cooling of the economy is coming slowly. It is possible that US interest rates will rise slower and less.

The perspective was of a hurricane in 2023. Maybe it’s just a tropical storm. However, this does not refresh our basic problem with regard to the fiscal issue. It would just take a goat out of the room. Another one is left there, getting fat: a large public debt that must grow again without limit.