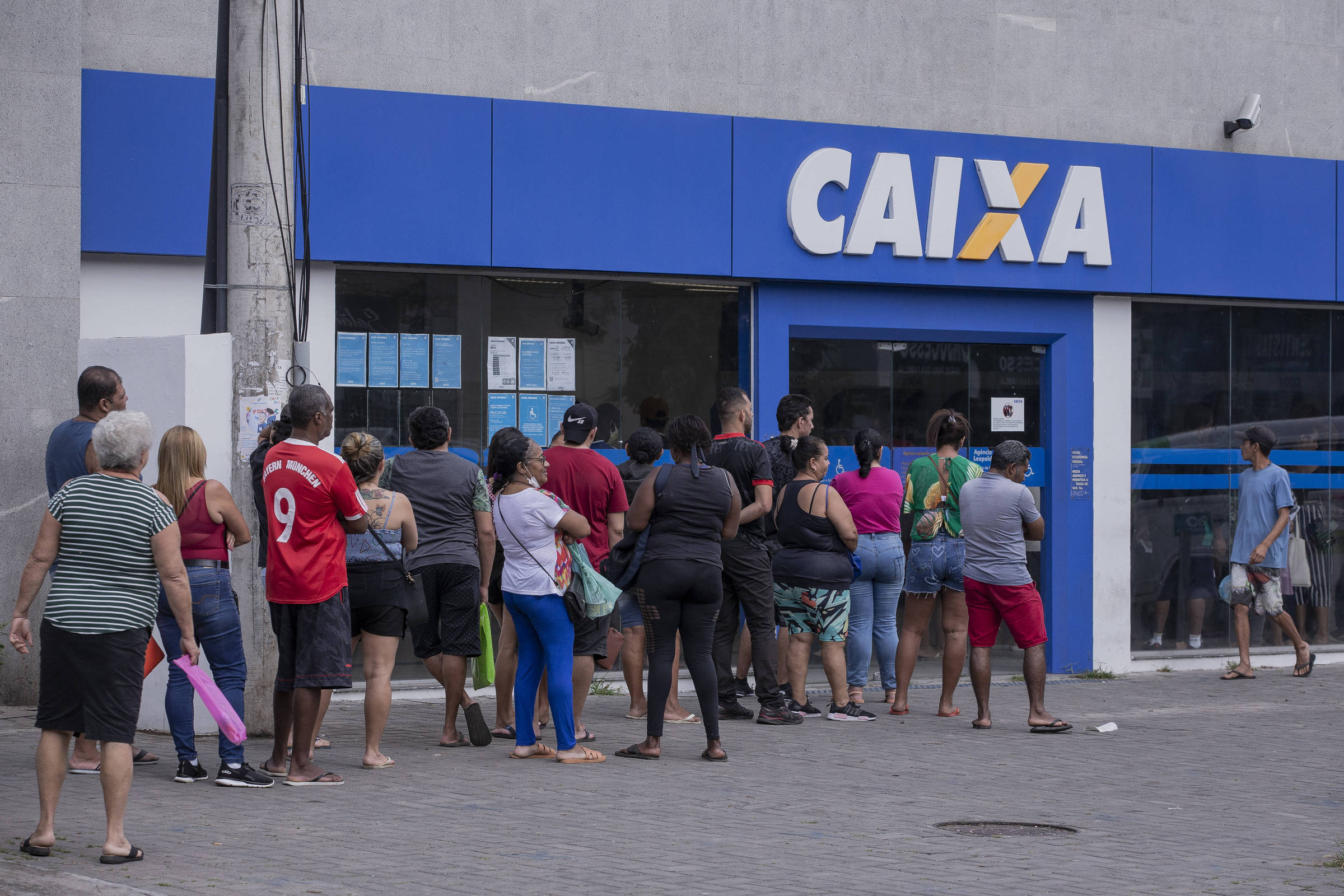 After 2 years of surprises, the chance of GDP exceeding expectations drops in 2023

Low growth and falling inflation. This was the scenario outlined at the end of last year for Brazil by most economists —and also by the government— for 2022. These are also the perspectives at this moment in relation to 2023. The prognosis for the pace of activity in the current year proved wrong, and some factors may also change the story of the beginning of the next presidential term.

The year 2022 was the second year in a row that economists were surprised by economic activity and inflation in Brazil that were stronger than the projections of a year earlier. If the forecasts made at the beginning of the pandemic are considered, it is possible to say that the growth of GDP (Gross Domestic Product) and prices since the beginning of the health crisis has surprised upwards.

Considering a longer term, the deviation from forecasts is smaller. An average growth of 2% per year was projected after the 2014-2016 recession. The result from 2017 to 2022 will be close to 1.5%. In other words, less than estimated.

The impact of the end of some restrictions imposed by the pandemic on the service sector and the labor market, a miniboom in commodity prices and measures to stimulate consumption explain most of the surprises in 2022.

Most economists consider the likelihood of this scenario repeating itself in 2023 to be low, especially given the slowdown in the global economy and fiscal restrictions in Brazil.

Mauricio Oreng, superintendent of macroeconomic research at Santander, says that the bank’s projection of growth of 0.8% next year considers, on the one hand, the impetus given by the services sector, which entered the job market and supports consumption . On the other hand, the tightening of monetary policy and the worsening of financial conditions. The expectation is that these last two issues will have more weight on the activity.

“We tend to think that in this tussle, the tightening of monetary policy and financial conditions prevails,” he says. “If we have greater resilience in the labor market, this could make these impacts take longer to happen.”

José Pena, chief economist at Porto Asset Management, highlights two factors that explain most of the surprise growth in 2022: high commodity prices and increased transfers from the public sector, factors that will not have the same magnitude this year. “The combination of the global slowdown, less momentum with income transfers and the effect not yet fully felt by monetary policy is what contracts this slowdown to 2023.”

Up and down projections in 2022

In March of this year, the Ministry of Economy itself began to revise its GDP projections downwards. In June, expectations changed. It was clear that control over the pandemic, high commodity prices, stimulus measures and the inflationary process were fueling the economy.

Inflation will be close to 6% in 2022, according to the most recent estimate by the Central Bank and the market. A kind of “halfway” between the projections made last December and those released in June this year by the market and the government.

The world economy this year headed in the opposite direction. At the end of 2021, private sector analysts and multilateral institutions, such as the IMF (International Monetary Fund), saw a significant advance in global GDP and still did not expect inflation in developed countries to reach the highest values ​​in 40 years.

With the Ukrainian War and its impact on commodity prices such as oil, the battle against rising prices has become more difficult. Central banks raised interest rates and reduced stimulus, curbing growth in major economies. Economic and health problems in China also contributed to weaker activity.

The main positive surprise this year came from the services sector, on the supply side, and from household consumption, on the demand side. Both account for around 70% of GDP. With lesser weight, but also with a performance well above expectations, were industry and investments.

Driven by services, the job market surprised on the upside. An unemployment rate close to 12% was expected at the end of this year. Now, the estimate is that it will be just over 8%, one of the lowest rates in recent history.

Agriculture, with the partial break in the soybean harvest and the drop in sugarcane production, was the year’s biggest disappointment. This is also the only sector for which activity is expected to accelerate in 2023.

When recently releasing its 1% growth projection for next year, the Central Bank stated that uncertainty about the current pace of activity “is greater than usual”.

The institution’s assessment and that of most private sector analysts is that there are two issues at stake. The first is the challenges for global economic activity, with high interest rates in several countries, impacts of the war in Ukraine and uncertainties about growth in China. The second, fiscal policy in the new term of president-elect Luiz Inácio Lula da Silva (PT).

Projections for 2023 GDP currently range from -0.4% to +2.3%, according to the Central Bank’s Focus Bulletin. The median of 0.79% represents the worst post-2020 result and practically half of the average for the entire Jair Bolsonaro administration (+1.5%). In the third quarter of this year, growth was already lower, and preliminary data show a further slowdown at the end of the year.

The inflation scenario, on the other hand, remains uncertain. BC and the market expect the indicator to be very close to the target limit of 4.75% for 2023.

Facebook
Twitter
Pinterest
WhatsApp
Previous article
Bus accident in Bucharest: The shocking videos before and after the tragedy – Many questions about the causes
Next article
The 69-year-old who killed three Kurds in Paris is in a psychiatric clinic