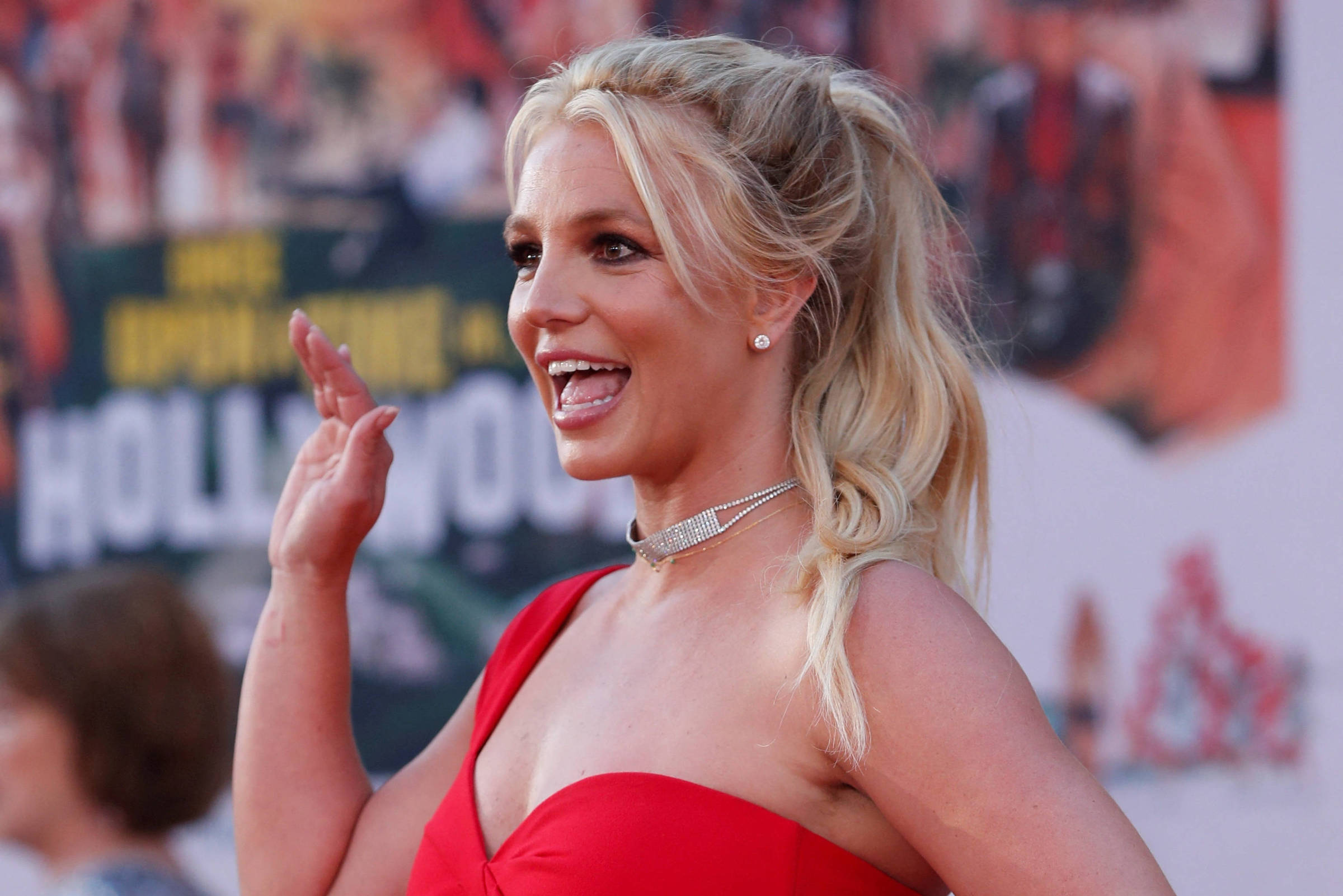 Singer Britney Spears, 40, has decided to deactivate her Instagram account again, and will now communicate with fans through her Twitter profile. She left the social network this Friday (14), after a week of venting about disagreements with members of her family.

Recently, the artist’s mother, Lynne Spears, made a public apology for “any pain” she may have caused her daughter during the 13 years she was under the guardianship of her father, Jamie. The apology came after Britney said that “a genuine apology would help to end” the fight.

Lynne even asked her daughter to have her unlocked, so they could speak in person. Days later, Britney made another publication recalling more episodes than disagreements she had with her family. The singer claimed that she was slapped in the face by her mother about 15 years ago.

“I swear I’ve never slapped anyone in my life! I’d give anything to see what it’s like… The first time I got slapped was the night Paris [Hilton] and Lindsay [Lohan] left me at my beach house with my babies!” began the pop princess.

“Kevin dropped me off at that point so I had a little beach house and my mom was taking care of Jayden and Preston…yeah I partied until 4am and my mom was pissed!” “I walked in, she looked at me and slapped me so hard I’ll never forget it!”