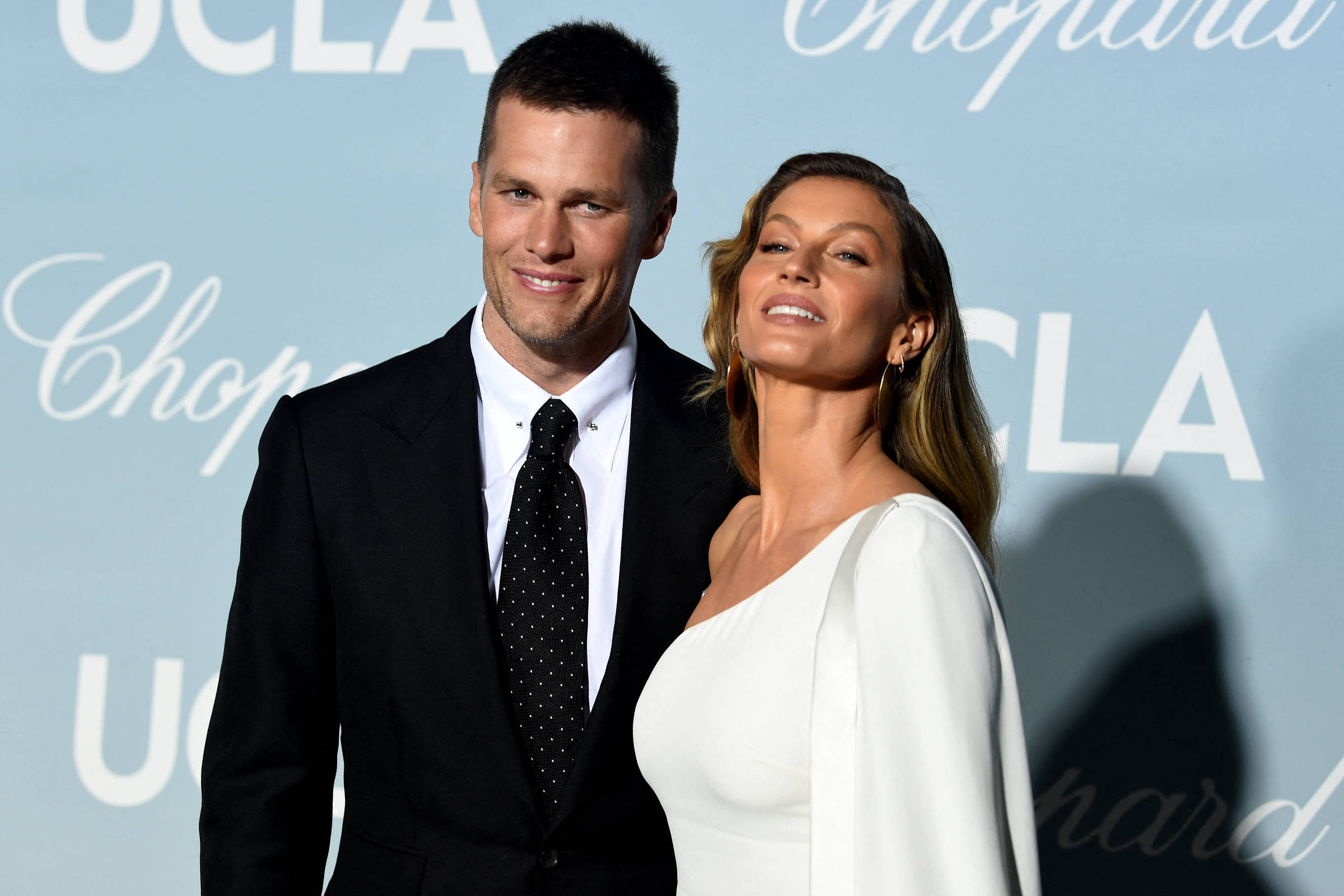 Tom Brady was trying to fix his marriage to Gisele, says website

Tom Brady, 45, was trying to mend his marriage to Gisele Bündchen, 42, before they signed on for a divorce on Friday. A source told People that the player was trying to make things right, but it was too late because the model had given up too many opportunities.

According to the source heard by the magazine, Brady was busy following his passion for football during the 13 years of marriage with Gisele. He was not as attentive as his family should have been and during championship seasons he lived for football.

Another source heard by the publication defended the player and said that he was present at the wedding and with the children even during the football championship. She said he worked a lot, but he always spent a lot of time with his family.

The divorce was confirmed by the model on social media. “With gratitude for our time together, Tom and I have amicably decided to sign our divorce,” said the model after 13 years of marriage.

“My priority has always been and will continue to be our children, whom I love with all my heart. We will continue to raise them together and give them all the love, care and attention they deserve.”

“The decision to break up is never an easy one, but we’ve grown apart and while it’s hard to go through something like this, I feel blessed for the time we’ve been together and I wish Tom the best always. I kindly ask that our privacy be respected at this difficult time.”

Tom Brady also spoke out about the end of their 13-year marriage. “We came to this decision amicably and with gratitude for the time we spent together. We will continue to work together as parents to ensure they receive the love and attention they deserve.”

“Of course, doing this is painful and difficult, as it is for many people who go through this every day around the world. But we wish each other the best as we move forward with the new chapters of our lives yet to be written.”

The two had been facing a marital crisis since the beginning of September and had been living separately for more than a month. The disagreements would have started after the player reversed his decision to retire from the sport, which would be Gisele’s wish.

Facebook
Twitter
Pinterest
WhatsApp
Previous article
Lula can go to COP27 at the invitation of Helder Barbalho, governor of Pará
Next article
Blockage on the road to Guarulhos airport causes flight cancellations