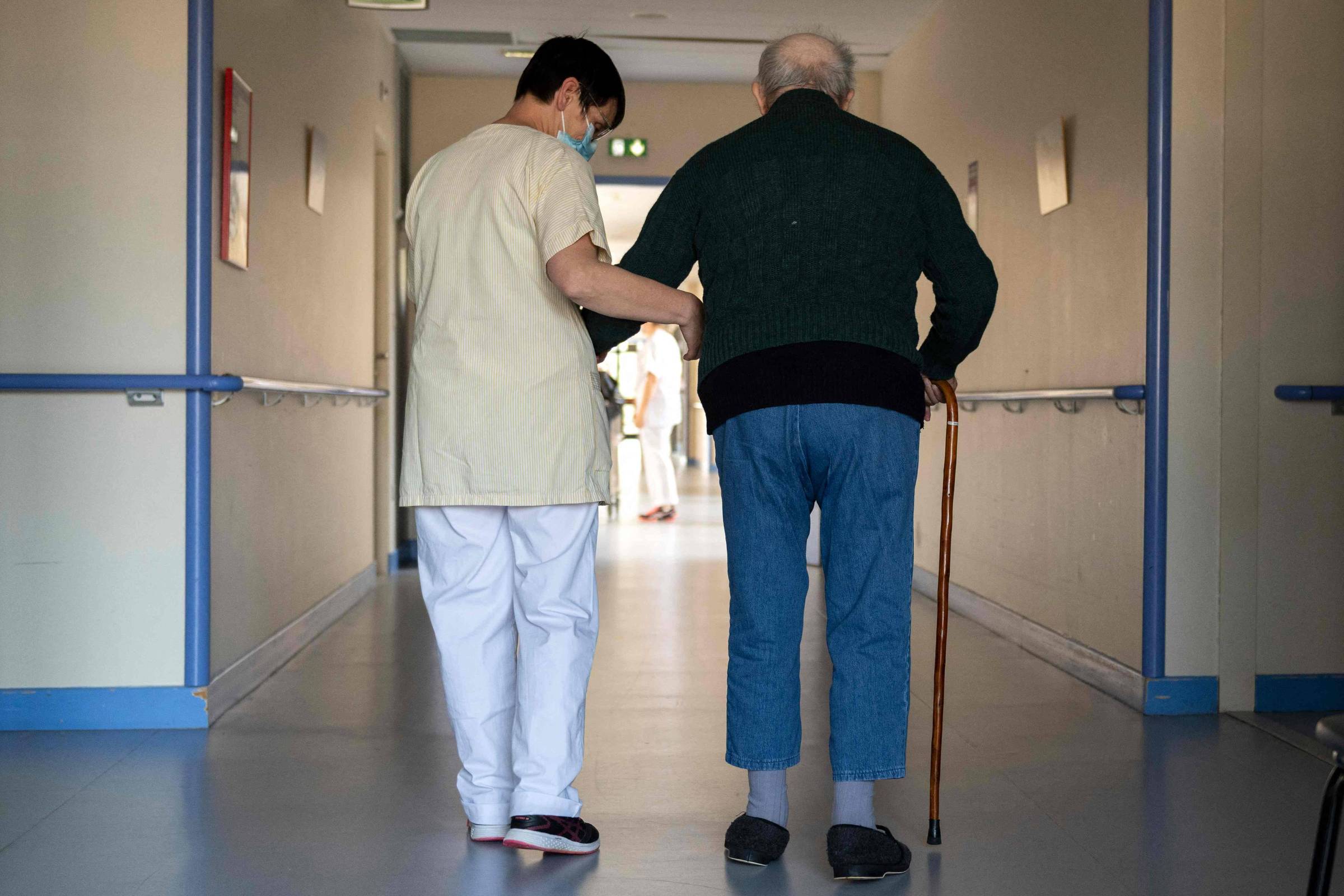 This is not an aesthetic issue: the presence of the famous “tummy” combined with the loss of muscle strength accelerates physical decline in the elderly – and, with it, the risks of more serious problems, such as falls and even death. Although it is expected that with age, a person will lose strength and gain weight, these two factors together are already a sign of the approaching difficulty in performing daily tasks.

The conclusion is from a study carried out by researchers from the Federal University of São Carlos, in the interior of São Paulo, and from University College London (United Kingdom), which evaluated data from almost 4,000 British sexagenarians over eight years. The article was published in The American Journal of Clinical Nutrition.

To arrive at the result, the volunteers passed the tests of the “Short Physical Performance Battery” (SPPB), which evaluates physical performance based on parameters such as speed when walking, sitting and getting up from a chair and balance. In men, those who had more belly fat and less muscle strength worsened faster during the follow-up period.

“It is already known that these are early signs of functional decline, increasing the risk of falls, functional disability and even death”, explains physical therapist Roberta Máximo, one of the authors of the study.

Even if the person does not notice great difficulties in everyday life when taking a shower, eating or taking care of the house, for example, these failures in physical performance already indicate a functional impairment. It would be a kind of transition to total disability.

“The process of functional decline is progressive. Usually there is a milestone, such as a fall, but when this occurs, there was already a functional loss before”, says Tiago da Silva Alexandre, professor in the gerontology department at UFSCar and research advisor. Identifying this decline in time can be essential to prevent disability in daily activities in the future.

“Although they are separate processes, one exacerbates the other,” says Roberta.

“It is known that this fat is metabolically active and secretes inflammatory factors that facilitate the loss of muscle mass”, explains geriatrician Thais Ioshimoto, from Hospital Israelita Albert Einstein.

Close monitoring is also necessary, with tests and examinations such as densitometry, to assess health and physical capacity. The sooner you start, the better.

“The ideal is to take care of yourself and adopt a healthy lifestyle well before the aging process”, Thais recalls.