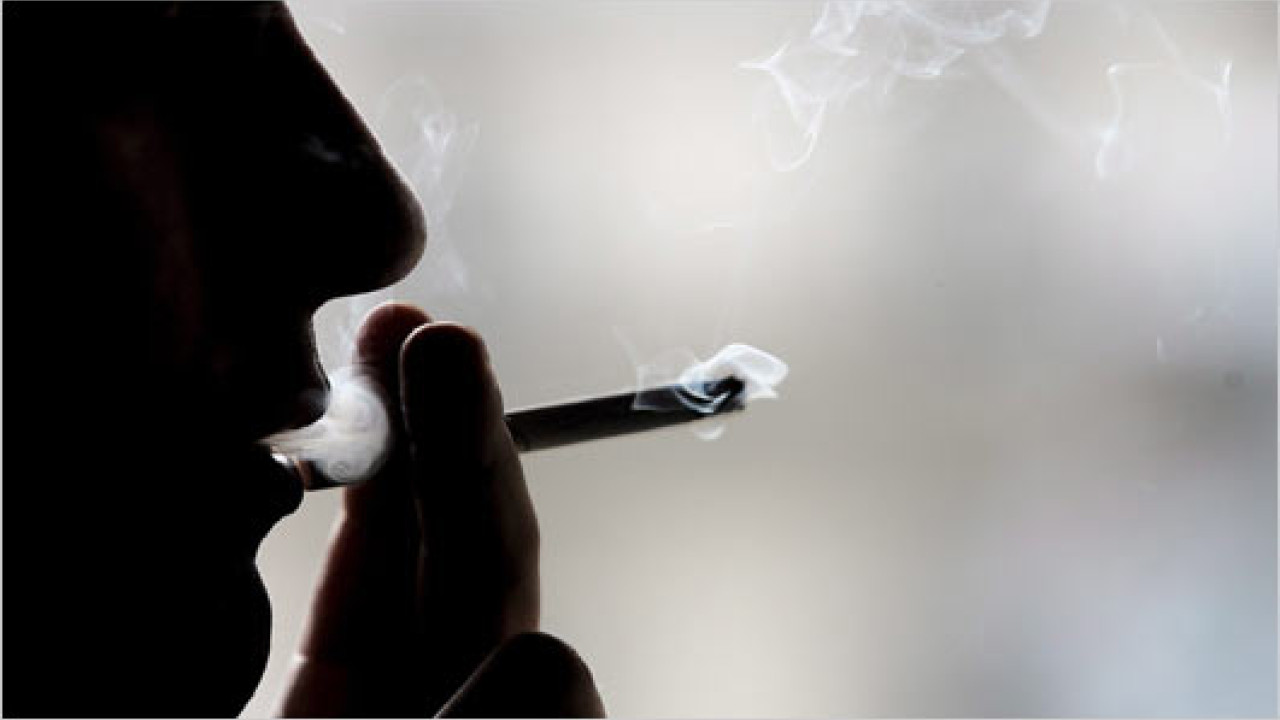 People who quit smoking at a young age have a much lower risk of death than smokers.

Someone who quits smoking by the age of 35 has a similar mortality rate to someone who has never smoked in their life, a major US-UK scientific study shows.

This is the third study that concludes that up to 35 is the ideal age to quit smoking.

However, the longer it has been since someone quit smoking, the closer their risk of premature death approaches that of a never smoker.

The researchers of the American Cancer Society and the British University of Oxford, who made the relevant publication in the American medical journal JAMA Network Openanalyzed data on approximately 551,000 people aged 25 to 84 (smokers, former smokers, and never smokers), of whom nearly 75,000 had died.

Relative to never smokers, current smokers were found to have a significantly increased likelihood of death from any cause, as well as from specific causes (cancer, heart disease, and lung disease), which was true for both men and women.

Facebook
Twitter
Pinterest
WhatsApp
Previous article
Thesauro Dam: The largest rock-cut dam in Greece and the Balkans – Watch video
Next article
Xenia Kalogeropoulou: I was very lonely when I lost my light