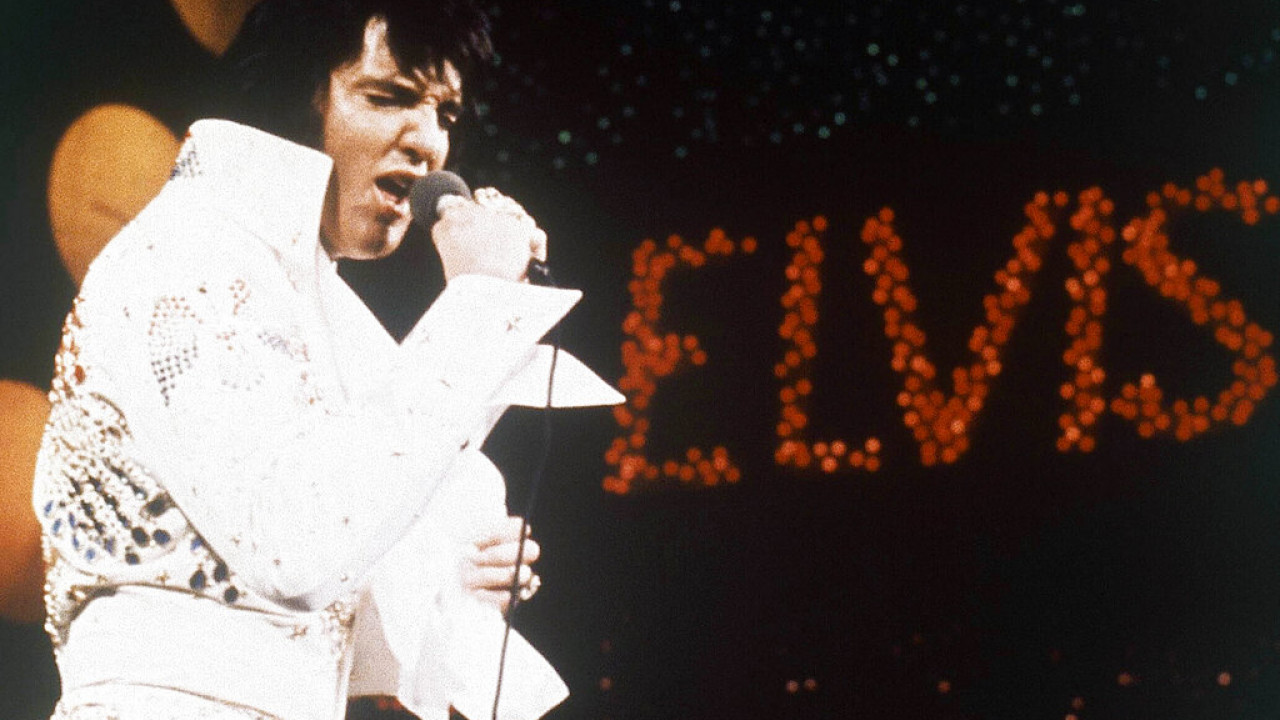 Today, January 8: See the most important events of the day

See the most important events that happened in Greece and the world, like today January 8

1895 – A rally is organized in the Field of Ares against the heavy property taxation imposed by the Trikoupi government.
1912 – The African National Congress is founded in South Africa, which will play the most decisive role in the overthrow of apartheid.
1961 – The 1,500-seat indoor stadium on Alexandra Avenue, also known as “Tafos tou Indus”, opens.
1973 – The Watergate scandal trial begins. Seven defendants are on trial for the break-in at the Democratic Party offices in the Watergate building.
1974 – Nessie, the Loch Ness monster, is “captured” by the camera.
1991 – The teacher Nikos Teboneras loses his life in a fight with the president of ONNED Achaia and municipal councilor Ioannis Kalambokas, during the student mobilizations in Patras. (Temponera Case)