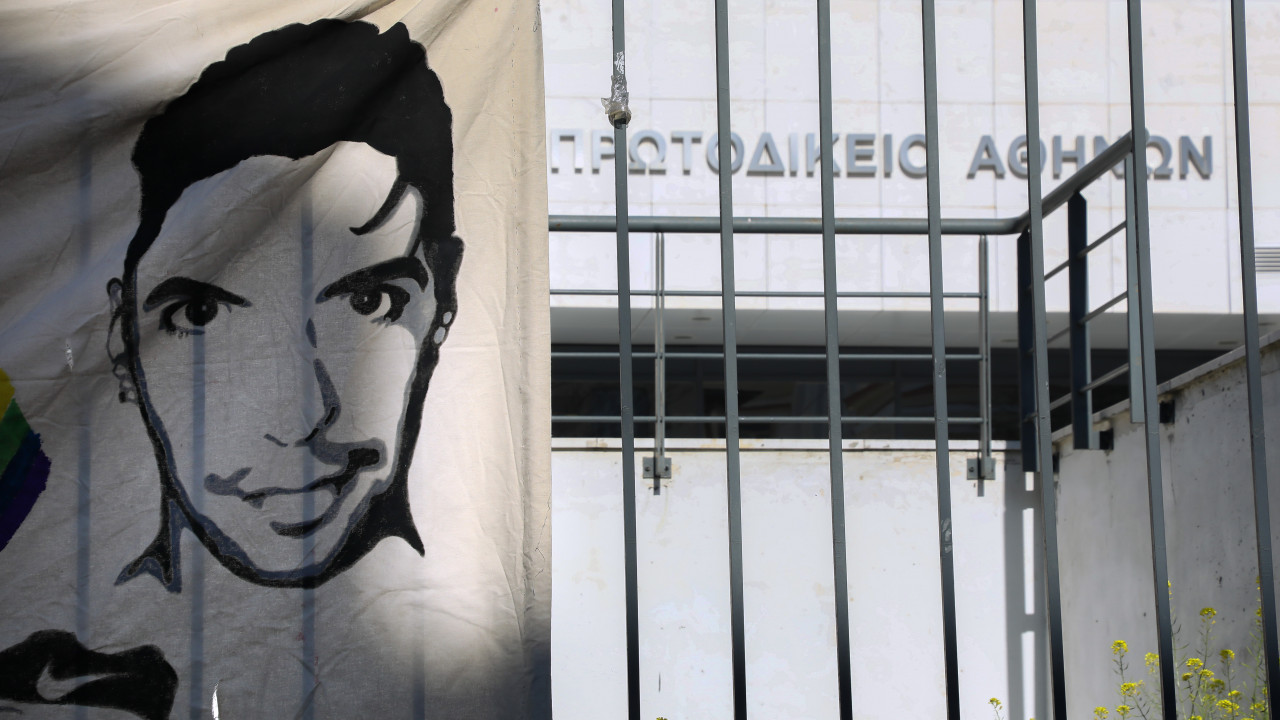 Zak Kostopoulos: The prosecutor suggests that the broker should return to prison

The decision to release the broker caused the intervention of the Deputy Prosecutor of the Supreme Court Evdokia Poulos, who appealed against the decision to suspend the execution of the sentence

Within the next month, the decision of the 7th Criminal Department of the Supreme Court is expected, which will finally decide the issue of the release of the broker Athanasios Hortarias, one of those convicted for the death of Zak Kostopoulouwhile today, during the hearing at the Supreme Criminal Court, the district attorney suggested that the appeal against the broker’s release be allowed.

In particular, Athanasios Hortarias attended the Areopagus today together with his two lawyers, Ioannis Glykas and Orfea Filos, who asked the Areopagites not to agree with the prosecutor’s proposal.

Specifically, Mr. Glykas, referring to the act of his principal, pointed out that “he is being asked to go back to prison because he showed altruism” since – as he said – all he did was help his co-accused.

As is known, at first instance Athanasios Hortarias was sentenced to 10 years in prison for causing fatal bodily harm, however he was released two months after the sentencing decision as his request to suspend the serving of his sentence was accepted and he was imposed the restrictive conditions of the ban on leaving the country and of appearing once a month at the police station of the area where he lives.

Facebook
Twitter
Pinterest
WhatsApp
Previous article
EUR/USD: Solid PMI and IFO, the Euro holds firm
Next article
Radonic: “We are still in the market to add a player”