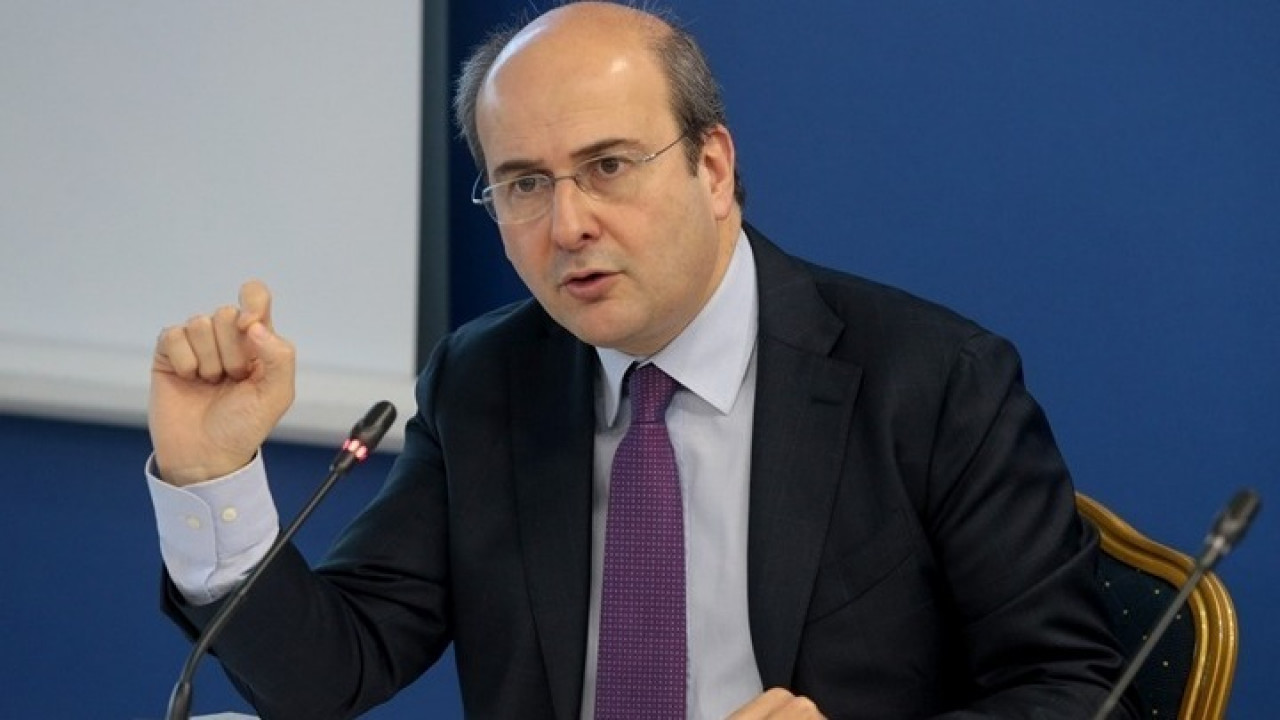 The Minister of Labor spoke to SKAI and the show “Kalimera” with Giorgos Autias about a “significant and fair increase in the minimum wage” Kostis Hatzidakis.

Mr. Hatzidakis clarified that “it is necessary to support households, especially minimum wage workers. I say fair because I have my mind on the employees and their needs but also on the businesses. Employees exist and function within businesses. We have to keep businesses competitive. A significant and fair increase in the minimum wage, which will take into account the needs of workers and the capabilities of businesses.”

“One in two pensioners will find that in 2023 they will have an extra pension in their pockets,” he added.

Regarding the reduced electricity tariffs announced by PPC, Mr. Hatzidakis said: “As long as the tariffs were increasing, SYRIZA and Mr. Tsipras came out and said that these were increases by Mitsotakis and Hatzidakis, because at the time I was involved in saving PPC. Now, by the same logic, I would expect them to come out and say that these reductions are Mitsotakis and Hatzidakis. We had an international energy crisis, tariffs in Greece remained below the European average. Right now there seems to be a normalization related to the de-escalation of natural gas prices. And because we have a profitable PPC, it could and did contribute more.”

Asked whether a Christmas and Easter-type gift will be given, Mr. Hatzidakis replied that “we always use up the fiscal margins within the framework of the budget’s possibilities and within the context of the need for the country to move forward steadily. We don’t owe him everything. We see how the budget is developing, the Ministry of Finance is examining what the fiscal area will be and we will move accordingly. But, it’s too early to talk now.”

“We are in a pre-election period, so any such moves can be misunderstood. This government, to the extent of its capabilities, has proceeded with such moves in 2020, and in 2021 and 2022. We must assess what the fiscal space is and then any decisions will be taken, responsibly and seriously,” he added. .