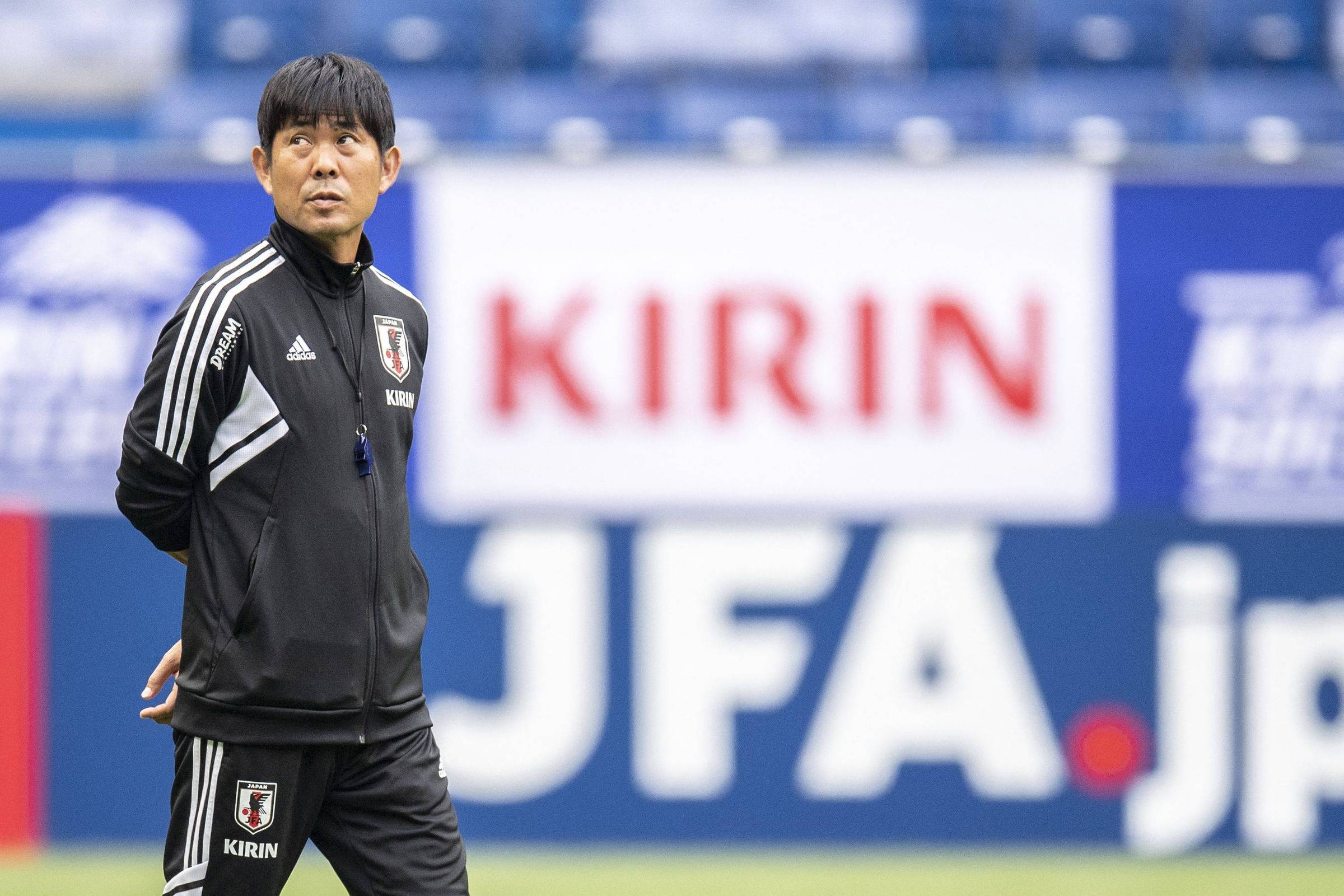 Advancing to the quarter-finals of a World Cup might seem like a relatively modest goal. But not for the Japanese team.

Since their World Cup debut in 1998 in France, Japan has started a run of seven consecutive appearances, alternating between eliminations in the group stage and the round of 16 in the previous six.

Along the way, some falls were more suffered. Perhaps the biggest one was in 2002, when the country organized the Cup together with South Korea.

At home, the Japanese dreamed big. Some athletes even mentioned the title. But the “adventure”, as Frenchman Philippe Troussier, then the team’s coach, defined it at the time, “was over much sooner.”

At the stadium located in Miyagi, Japan, the hosts had their worst performance in that edition of the World Cup and were defeated by Turkey, 1-0.

For a country that was only in its second World Cup, you can’t say it was a fiasco. In 1998, in his first participation, there were three defeats (Argentina, Croatia and Jamaica).

In 2002, as proof of evolution, the country went through the first phase undefeated, with victories over Russia and Tunisia and a draw with Belgium.

Only 20 years after having created its national league, the J. League, founded in 1992 and with its debut edition in 1993, Japan was already facing countries with more tradition in football.

In this year’s World Cup qualifiers in Qatar, Japan had the best campaign in the second phase – in which it debuted –, with eight wins in eight games. In the third and decisive round, they placed second in Group B, just one point behind Saudi Arabia.

In 13 games played this year, between Qualifiers, the national team tournament organized by the East Asian Football Federation and friendlies, the Japanese have accumulated eight victories in 13 games. There were also three draws and two defeats.

With some impressive results, such as triumphs over Australia, Paraguay, Ghana, South Korea and the USA, Japan heads to Qatar with the hope of having their best World Cup and reaching the quarterfinals.

Coach Hajime Moriyasu, however, recognizes that it will not be an easy task. The Japanese team is in Group E, alongside Germany, Costa Rica and Spain.

“We need to be able to function and compete regardless of who is on the field,” said the coach. “We can’t win doing the same things we’ve done in the last six tournaments.”

Moriyasu is precisely one of the most pressured by the Japanese press to do something different in the team. The coach has been criticized for not putting together a more offensive team, even with outstanding players such as Takumi Minamino, owner of the number 10 shirt and the biggest star of the squad.

A Monaco player, he scored ten goals in the Qualifiers and has been a key player in the training of the Japanese commander. Forward Mitoma Kaoru, 25, who plays for Union Saint-Gilloise (BEL), on loan from Brighton & Hove Albion (ING), is another who has stood out in the Japanese national team.

The two reinforce an important characteristic of the Japanese squad that will be taken to Qatar, with most of the players called up to the selection acting outside the country. Among the athletes who had the most space with Moriyasu in the national team this year, 16 of them play in European football.

Their experience could be decisive for the country to reach its goal of overcoming the trauma of the round of 16 and having the best campaign in its history at a World Cup.

Facebook
Twitter
Pinterest
WhatsApp
Previous article
After celebrating Lula’s victory, Anitta warns that she will remain away from the networks
Next article
Lula management will need to avoid deforestation beyond the point of no return