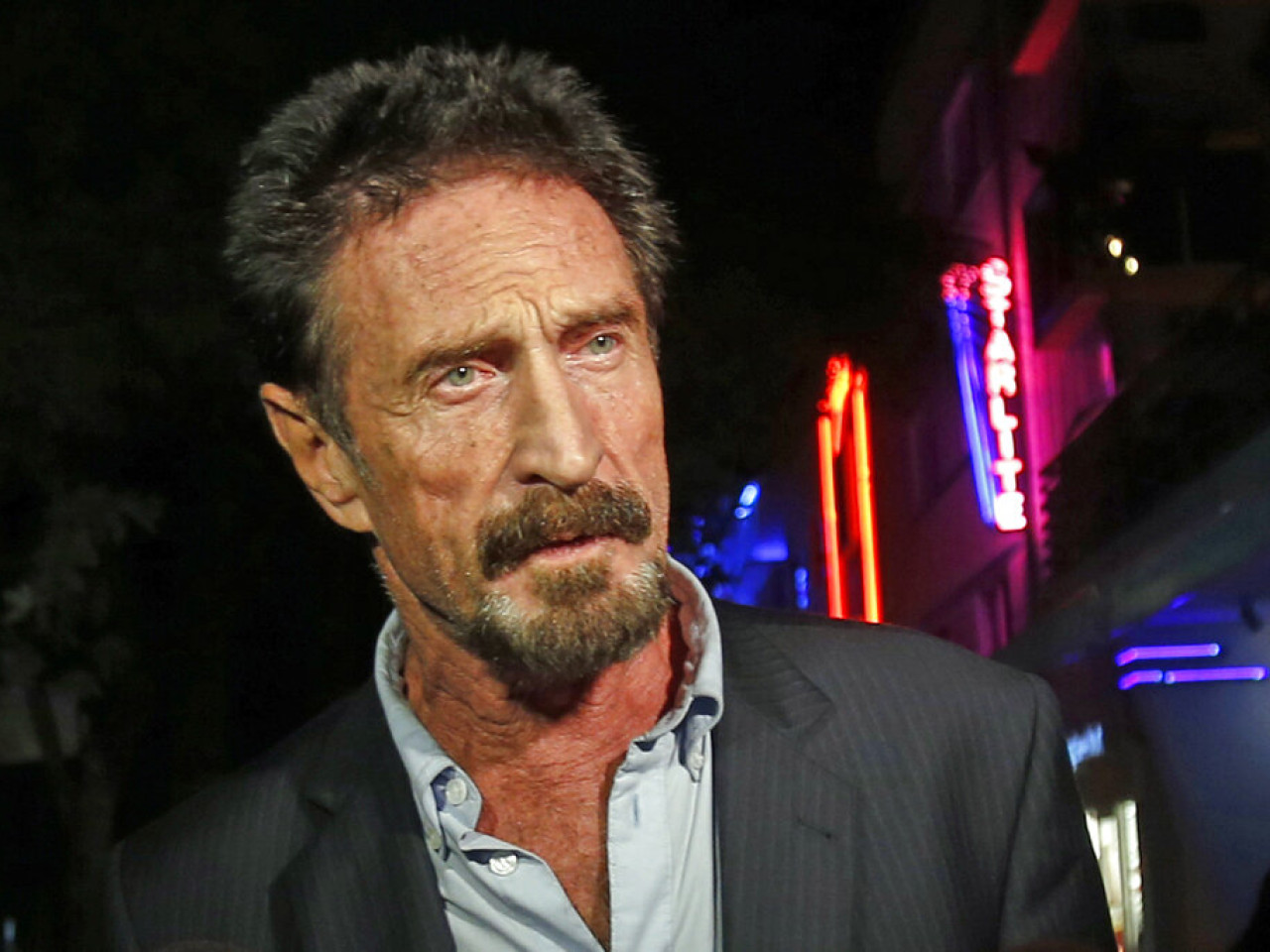 John McAfee: His body in a Spanish morgue, one year after his death

The businessman was found dead on June 23, 2021 in his cell in a Barcelona prison a few hours after a Spanish court gave permission for his extradition to the USA.

THE body of businessman John McAfee remains in Spanish morgue one year after his death as well the appeal is pending filed by his family for further investigations into the causes of his deathannounced the authorities and the family lawyer.

John McAfee, the creator of the first antivirus software that became widely available to the world in 1987, was found dead, aged 75, on June 23, 2021 in his cell in Barcelona prison a few hours after a Spanish court licensed for extradition to the United States for a tax evasion case.

The British-American tycoon was in prison for 8 months after his arrest in Spain, after escaping for years wanted by the American authorities.

An autopsy showed he had committed suicide. Shortly after his death, John McAfee’s widow had stated that her husband had no suicidal tendencies and that he would seek “answers”.

His family thought that the necropsy was incomplete and requested further investigation, which was denied by the local judge, said yesterday Javier Vialba family lawyer. The family appealed against the judge’s decision.

A judge then ruled that John McAfee’s body could not be returned to his family pending an appeal.

The body remains in the Barcelona morgue where the autopsy was performed, he announced representative of the Catalan Ministry of Justicecommenting that it is not common for recognized corpses to be asked by their families to remain in the morgue for such a long time.