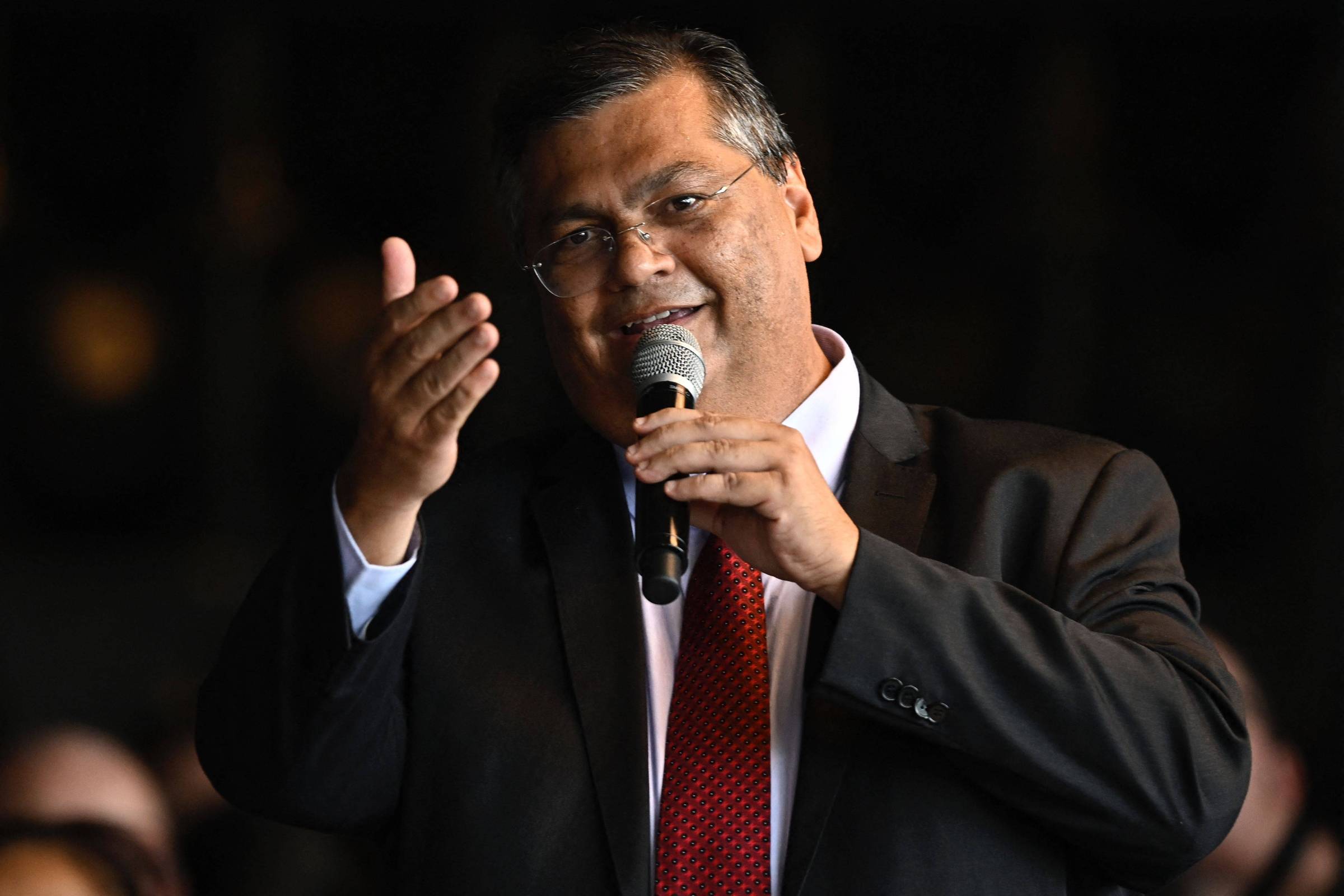 “The increase in gasoline prices is unacceptable and inexplicable, as there was no increase in the international price of a barrel of oil and the exemption from federal taxes on fuels was renewed. As National Consumer Secretary, I already sent notification to these stations. It seems to be orchestrated,” he said in the post. .

The Minister of Justice, Flávio Dino, said on Monday (2) that he determined, as an immediate measure, that the National Consumer Secretary, Wadih Damous, check situations of fuel price increases at the beginning of the year.

“I have already instructed Secretary Wadih to immediately verify the situation of the unreasonable, immoderate increases in fuel prices that occurred today, since there is no objective reason to do so,” said Dino in a speech during the handover ceremony.

An exemption promoted by the previous government, of President Jair Bolsonaro, on fuels ceased to be in effect at the turn of the year. Meanwhile, President Luiz Inácio Lula da Silva (PT) signed the MP (provisional measure) that extends the exemption of fuels in the country.

The decision was taken to avoid a significant increase in gas stations right at the beginning of the new mandate.

The extension had been discussed for weeks between Lula’s finance minister, Fernando Haddad, and Bolsonaro’s economy minister, Paulo Guedes. If the exemption was not extended, prices would increase right at the beginning of the PT administration.